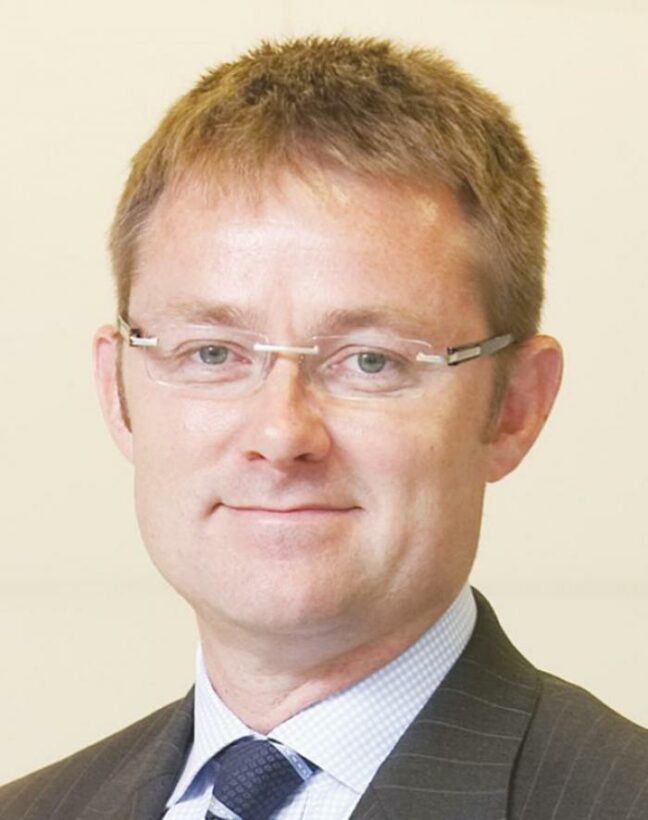 PHUKET: Foreign chambers and business associations hope that the declaration of martial law will lead to an increase in security and safety, and eventually to a functioning government.

Darren Buckley, president of the American Chamber of Commerce in Thailand, said the announcement of martial law would be a positive development only if it were to get the opposing sides in the prolonged political conflict to the negotiating table – and not lead to a coup d’etat.

“The military taking control of security is not necessarily a bad thing if it leads to a positive outcome, which is a functioning government at the end of it,” he said yesterday.

The announcement of martial law is not in itself an issue, but the consequences of the military’s move are what really matter, he said.

He reasoned that the sooner martial law could get both sides in the conflict to find a solution via negotiation, the sooner there could be an election and a functioning government, which would in turn lead to an improvement in the economy.

However, if martial law were to lead to a military coup, the economic situation could worsen, he warned.

Buckley added that the declaration of martial law would likely initially have an adverse impact on the tourism industry and the image of the country, since people’s first reaction would be some uncertainty over the differences among martial law, the Internal Security Act and a military coup.

Meanwhile, the US Embassy yesterday released a travel alert for Thailand and warned its citizens to avoid areas where there are protest events, large gatherings or security operations.

David Lyman, co-founder of the Joint Foreign Chambers of Commerce Thailand and chairman and chief values officer at law firm Tilleke & Gibbins, said he was relieved to see someone in a leadership position finally step up and take charge of the situation.

He said he did not believe the military’s move was a coup, as the top brass had learned their lesson from past events.

“Somebody has to step up and say that enough is enough, since the important thing is to get the economy, businesses and the government running again – and fighting among each other will not get the country anywhere,” he said.

“I do not see a coup in the making, as the military [leaders] have learned their lesson that they are not good at civil administration; that they are not built for it. The declaration of martial law can be seen as a start that could lead to a functioning government again, but everyone will have to wait and see how events unfold.”

“A positive sign is that there is no coup. I hope martial law can be effective, due to the recent escalation of violence as seen in the attacks on demonstrators and the amount of explosives that have been found but have not been used at some of the protest sites,” he said.

He also said that the number of inbound tourists would likely decrease in the short term, since the imposition of martial law would mean that foreign travellers would not be able to get travel insurance for visits to the Kingdom.

Hugh Vanijprabha, executive director of the Thai-European Business Association, said clarification was needed from the caretaker government so that foreigners could understand the current situation in Thailand.

This would lessen the negative effect of the latest development on foreign business sentiment, he said.

“The government should make sure that foreigners understand what martial law is all about, as it could affect business sentiment if people do not have a complete understanding of what is going on in the country,” he said.

On the other hand, Hugh said he believed martial law would prevent any further escalation of violence and that once violence was off the table, the parties in the conflict would have no choice but to sit down and negotiate with each other.

Setsuo Iuchi, president of the Japan External Trade Organisation, Bangkok, said that in regard to the security situation, the enforcement of martial law should be positive for the country.

However, for the political situation as a whole, he could not tell yet if it would prove to be a positive or negative development.

“Following martial-law enforcement, I think Japanese investors, together with all other investors, hope to see the situation settled as soon as possible in a peaceful way, so that Thailand can develop again toward the future,” Iuchi said.

Isara Vongkusolkit, chairman of the Board of Trade of Thailand and the Thai Chamber of Commerce, said Thai private enterprises had a generally positive feeling that the military’s action would bring peace back to the country and prevent further violence.

However, martial law should be enforced for as short a period as possible because it would affect foreign investors’ confidence if implemented for too long, he warned.

He added that martial law offered an opportunity for every party to negotiate for an end to the political impasse, and to have the country’s interests at the forefront of their thinking.

“We [the private sector] hope for peace. Now, there should be a middleman to lead negotiations and end the conflict soon. Thailand should have an authorised government to run the country, but preferably a government formed under the democratic process,” Isara said.

Drop election if too dangerous: Army