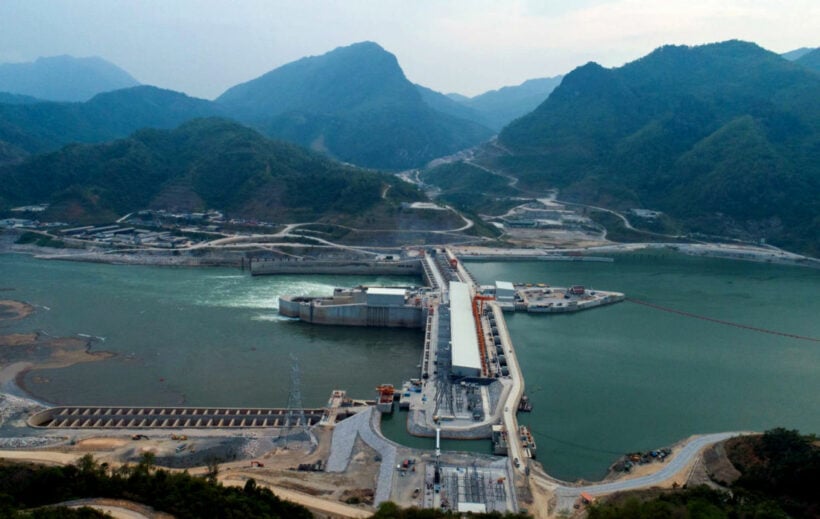 Builders of the dam, CK Power Company (Thailand), a subsidiary of Ch Karn Chang, made the denials today.

Deputy managing director of CK Power Company, Anuparb Wonglakorn, says that the company raised the water level in the reservoir for technical purposes once in October last year.

He offered as the excuse that the influence of El Nino this year was largely to blame for the lowest amount of water flowing into the Mekong River in a century. He also criticised the Jinghong dam, in China’s southern Yunnan province, for releasing less water downstream, causing hardship for Lao people and Thais downstream, who rely on water from the Mekong, not only for consumption but for fishing and navigation.

Anuparb suggested that the Mekong River Commission, made up of Thailand, Laos, Cambodia and Vietnam, should invite Myanmar and China for talks about sustainable water management in the Mekong River. 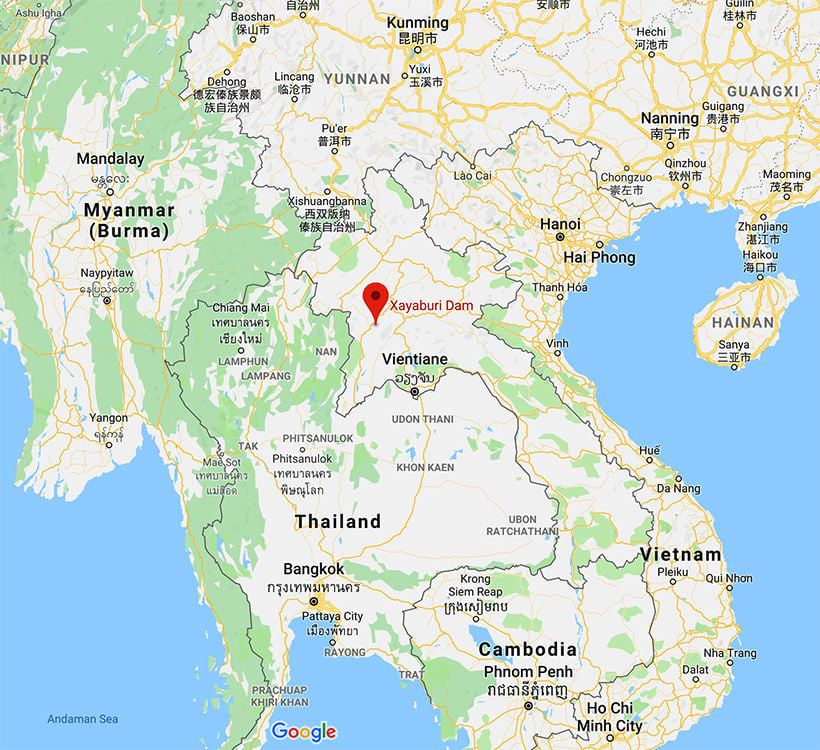 Keep in contact with The Thaiger by following our Facebook page.
News Categories:EnvironmentLaosNorth EastThailand
Related Topics:
Up Next

Accusations, working off-script and walk-outs. Day one in the new Thai parliament

Thailand’s ministry of natural resources and environment fears that the public campaign to reduce plastic bags is “falling on deaf ears”, after the latest loss of a wild elephant which died with plastic bags in its intestines and stomach. Officials from the Department of National Parks, Wildlife and Plant Conservation found the male elephant, weighing about 3.5 tonnes and aged around 20 years old, dead at the Khao Khitchakut National Park in Chanthaburi province. They found plastic bags inside the animal’s carcass. “How many wild animals need to die in order to raise the conscience of some people?” Varawut Silpa-archa […]

A woman is dead and 6 irrigation workers are in hospital after they accidentally disturbed a large nest of bees yesterday while clearing grass on the side of the road in the eastern border province of Chanthaburi. Police learned of the incident in the Laem Sing district yesterday afternoon. A 43 year old woman, identified as Nongnuch Tangman, was pronounced dead at the scene after running into a nearby lake to escape the bees and drowning. Rescue workers say she had been stung dozens of times. 70 year old Chalu Bunbunchu, a coworker of Tangman, told reporters that the group […]