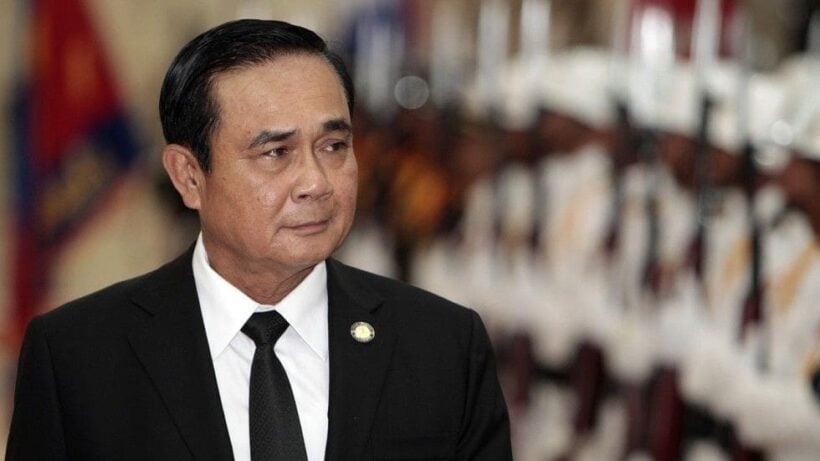 The NCPO has announced that it will relax the political bans, restrictions and activities that had been issued since it took over the power four back in May 2014.

The relaxation details that include allowing political parties to elect their executives have now been promulgated in the Royal Gazette. The junta, National Council for Peace and Order, used its absolute power in Article 44 to relax the ban originally issued in 2014.

The ban was made originally to disperse political activism and partisanship following months of protests on the streets of Bangkok prior to the coup on May 14, 2014. The NCPO has used the Article 44 action as a blunt tool to keep politics out of the daily running of the country whilst the Junta proceeded to introduce a new constitution which was voted on my Thais last year, as well as crack down on croneyism and corruption.

Three of the top leaders of the NCPO, including the PM and two of the deputy PMs, re-iterated yesterday that the intention was to hold the next general election on February 24, 2019. The election, in theory, could happen any time after December 10, 2018 up to May next year.