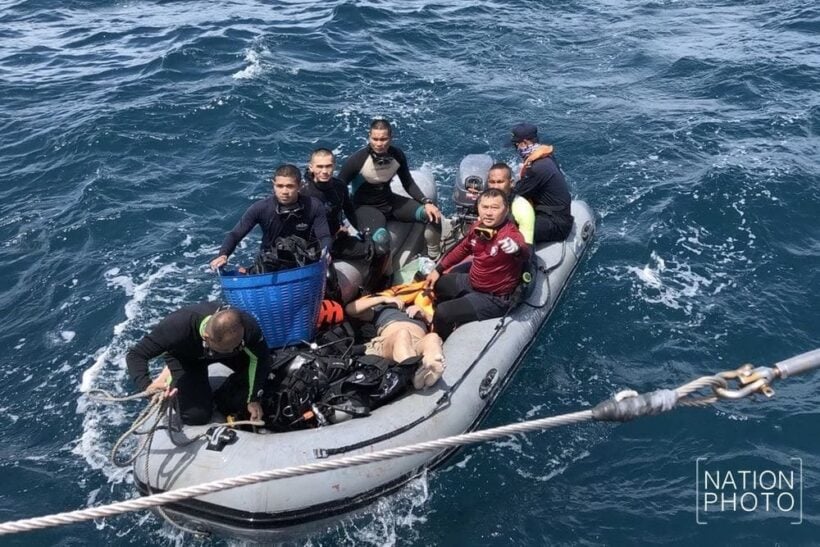 As the search continues off the south-west coast of Phuket for survivors from tour boats that sank yesterday afternoon, Thai officials are already rolling out the PR machine.

The Tourism and Sports Minister Weerasak Kowsurat has already promised that families of the victims of the boat accidents in Phuket will receive 300,000 baht (9,000 USD) each from the Thai government.

The numbers of tourists, most of them Chinese, killed are still being tallied by the authorities. The Phoenix dive boat was carrying 105 passengers – 93 tourists and 12 crew and tour guides – when it sank south-west of Phuket on Thursday late afternoon.

A wind squall, lasting two hours, hit the Andaman coast bringing torrential rains and high winds. Navy personnel and witnesses claim the waves were up to 4-5 metres in height.

Weerasak says his ministry has a fund to compensate the families of tourists injured or killed in accidents. Those injured would receive up to 500,000 baht each towards medical bills. Weerasak says the the ministry has set up a coordination centre in an effort to assist the tourists.

The centre will coordinate agencies to provide help in case they lost their travel documents. Weerasak said the Phoenix has a license issued to the TC Blue Dream Company and they had purchased insurance for its passengers. He says each dead victim’s family would receive 1 million baht in compensation from the insurance policy while an injured person would receive 500,000 baht. 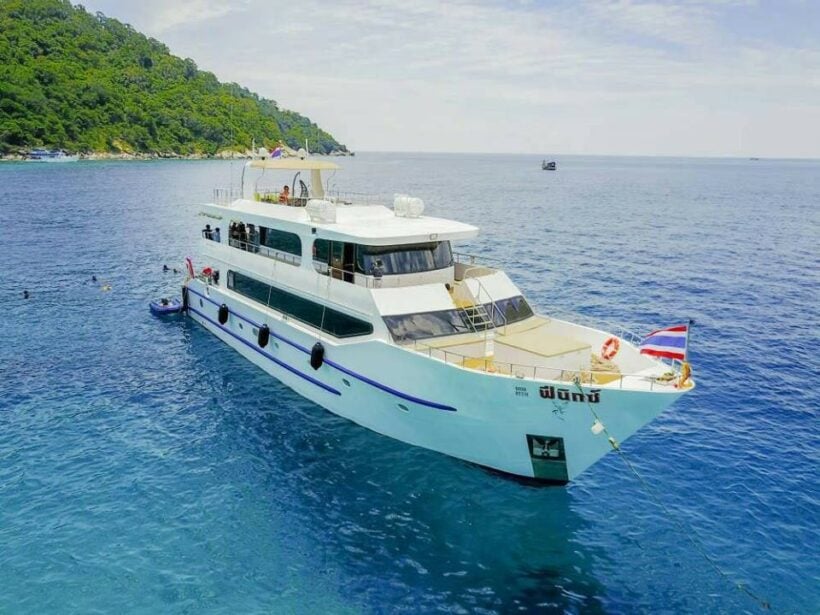 Calamity off the coast of Phuket and the latest from Chiang Rai caves.