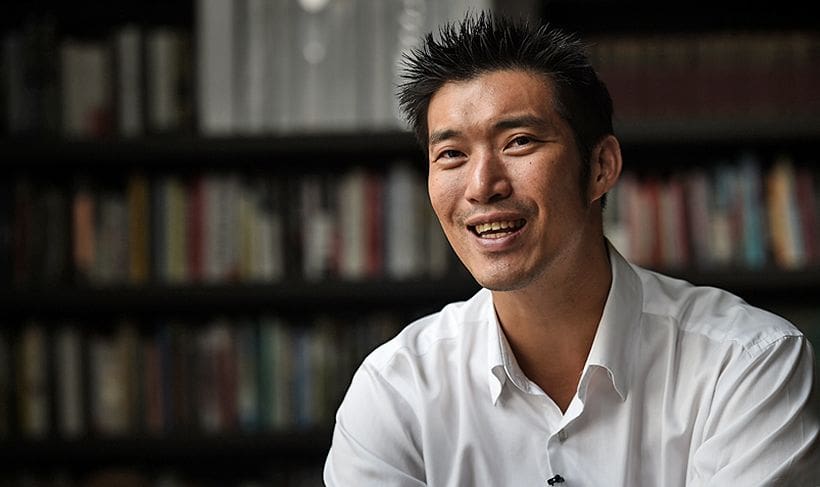 The Juangroongruangkit family may share genes and parts of the family empire. But there’s one thing they can’t agree on.

Thanathorn Juangroongruangkit, the young and charismatic leader of the new Future Forward party, has tow members of his immediate family show have teamed up with the pro-government Palang Pracharat party.

In an interview, Thanathorn says he regretted that Suriya, who he regards as his uncle, did not join the pro-democracy camp and that “they can never be allies in politics”. But as far as personal relationship is concerned, “they are still relatives”.

Son of Komon, Suriya’s elder brother, Pongkavin quit as the CEO of International Engineering Company and board chairman of Pinehurst golf club to jump into political bandwagon and was appointed executive committee member of Palang Pracharat party.

Pongkavin, who recently donated five million baht to the party, says he made the donation so that the party could move forward because, for the time being, only executive committee members can legally make donations to the party.

Besides the Juangroongruangkit clan, the Thienthong clan headed by the clan patriarch Sanoh, long-time veteran politician of the eastern province of Sa Kaeo, was also affected by the “sunction power” of the Palang Pracharat party.

Two clan members who are former MPs of Sa Kaew have turned their backs on the Pheu Thai party to seek greener pasture in the Palang Pracharat party.