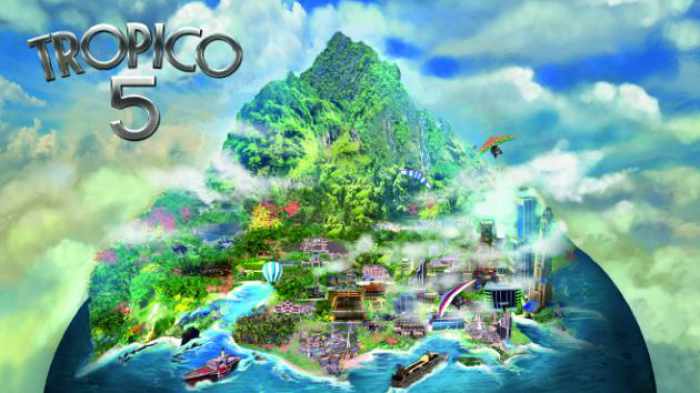 PHUKET: The Culture Ministry yesterday explained that the simulation game Tropico 5, which allows players to build their own forms of government on a remote island, was banned because it contained content that appeared to be offensive to the monarchy.

Cultural Promotion Department chief Chai Nakhonchai said a subcommittee of the Video and Film Office had examined the game and voted 5-1 to ban it, with two abstentions.

He said the prohibition under the Film and Video Act 2008 was because the game allowed players the freedom to name the country and its leader or king as they pleased, and therefore the content was deemed offensive to the Thai monarchy and might affect national security and the country’s dignity.

Chai also cited the report as saying that the game had many scenes in an era of “imperialism”, which was a compulsory level for all players to go through in order to pass to other eras, and these scenes tended |to mock the monarchy institution. Hence it was deemed to violate |all previous constitutions of Thailand.

“Playing a game is different from watching a movie, as this game allows all players to express their beliefs without fear of law, so it is inappropriate to distribute such a game, especially during the current situation,” he said.

He added that the agency tasked to oversee the appropriateness of game content could not let Tropico 5 pass because doing so would mean it officially approved of the game.

The game developer or distributor could appeal against the ban within 15 days, he said. If they do so, the matter will be tabled for the Video and Film Committee’s consideration on whether to uphold the ban.

Meanwhile, Agence France-Presse reported that Thai game distributor New Era Interactive Media said it received a letter from the Culture Ministry on Monday banning the sale of Tropico 5 in Thailand. The company’s marketing manager Nonglak Sahavattanapong said it was disappointed by the move to ban the game, made by Bulgarian game developer Haemimont.

She said it had been blocked “because some parts of stories within the game affect Thailand’s situation”. She did not give further details of the offending storylines, but said “players can play roles as a leader of a country – they can choose systems of how to run the country”.