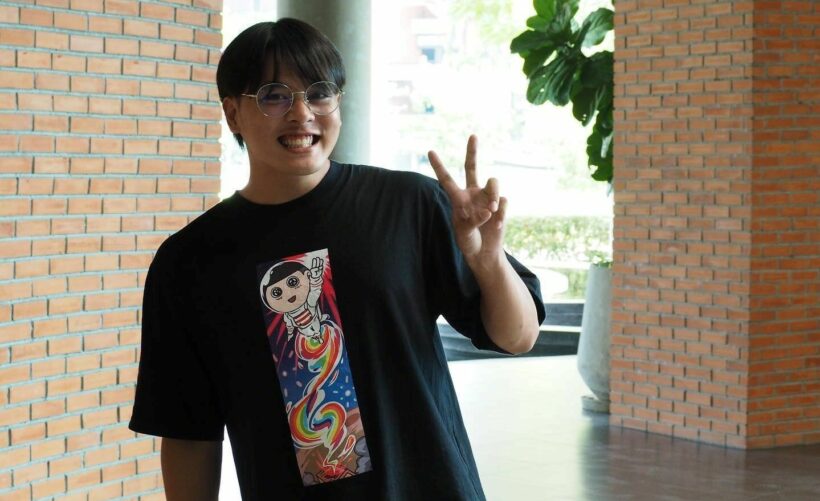 A student activist has been stripped of his membership of the Dome Revolution Party, a movement he led, over sexual misconduct allegations. Sirichai Nathuang, a 21-year-old Thammasat University student, has also lost his seat on the Thammasat University Student Council, according to a Bangkok Post report.

Sirichai has been come in for fierce criticism on Twitter after a fellow student alleged that he pressured her into having unprotected sex. The allegations state that Sirichai, who also uses the name, New Mor Thor, claimed to be allergic to condoms and that he was unable to find any that fitted him. The allegations have gone viral on social media, with the student movement Dome Revolution Party confirming Sirichai is no longer the group’s leader or a member of the Thammasat University Student Council. The Bangkok Post reports that the movement has offered its full support to the victim in the event that she decides to take legal action against Sirichai.

Meanwhile, the activist has posted an apology on his Facebook page, saying he was wrong and that he feels guilty. In the apology, he states his intention to resign from all student activist groups.

Fellow pro-democracy activist and member of the United Front of Thammasat and Demonstration, Panasaya Sitthijirawattanakul, has expressed her disappointment in Sirichai’s behaviour. The pro-democracy protest leader, who goes by the nickname “Rung”, has also vowed to support the victim in the event of any disciplinary proceedings against Sirichai.

Noble_Design
He should be charged for rape or sexually aggravated assault
HolyCowCm
Funny - Lol! Couldn't find a condom that fit him. In that case how did she even know he was in her?
kalyan
signs of PME!
SSimpson
Is the girl aware that there's no such word as gullible in the dictionary?