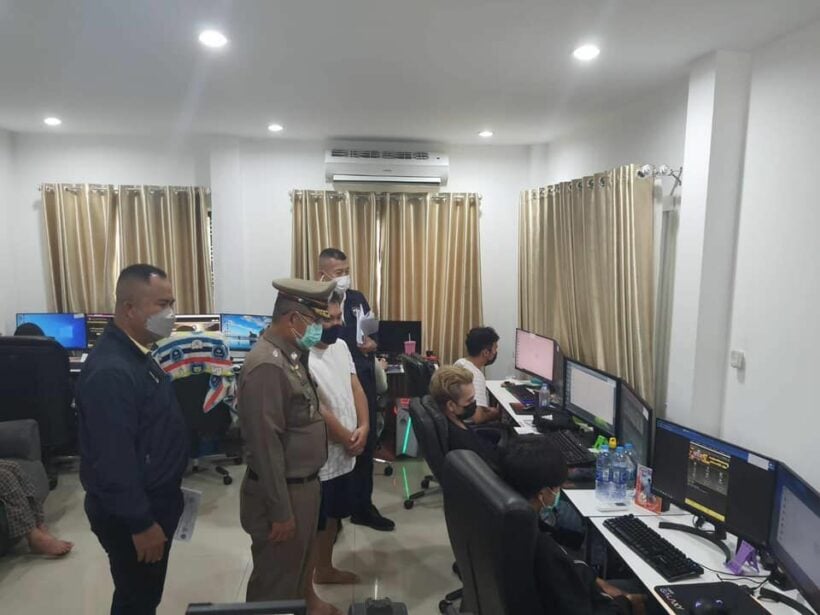 18 people were arrested after Thailand’s Police Cyber Taskforce raided 2 homes in Pathum Thani suspected of being used for operating several online gambling websites. The suspects face charges of illegally running an online gambling operation and violating the Emergency Decree, which was put in place to curb the spread of Covid-19. Recently, the Thai government imposed tight restrictions in Bangkok and surrounding provinces, including Pathum Thani, which limits gatherings to no more than 5 people.

Police investigated several gambling websites and obtained search warrants from the Thanyaburi Court for homes suspected of being linked to the websites. Officers seized 16 computers, 8 luxury cars and 11 million baht in cash. Assets found to be acquired through illegal gambling operations can be seized by authorities under Thailand’s Anti-Money Laundering Act, according to the deputy police chief, who also serves as the director of the task force. 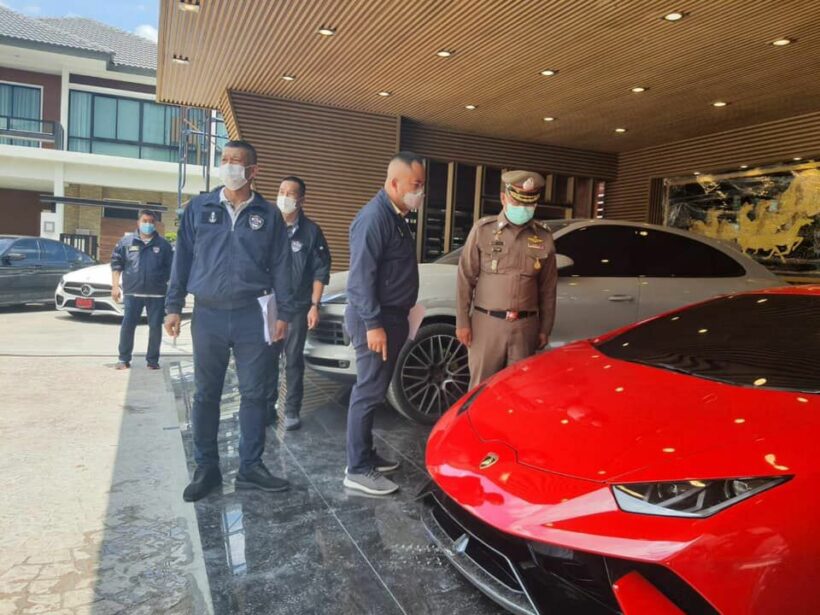 HolyCowCm
14 minutes ago, gummy said: Probably just inter gambling gang rivalry, just the enforcers dobbing people in because the big chiefs are no doubt connected people so they never get caught Be funny if some disgruntled Thai gambler went to…
HolyCowCm
11 minutes ago, gummy said: Or one could be saying to the other, yes when I was banging your mia noi last night she said he told me it was ok to screw you tonight because he wanted to spend time…

gummy
4 minutes ago, HolyCowCm said: That would never happen here. Just look at  the daily news of the jealous men  who whack or hurt their previous wives, second cheating wife, ex gf's or current girlfriends. That's very true of course…
HolyCowCm
25 minutes ago, gummy said: That's very true of course but you do read about other men "getting off" on knowing what their wifes/mia nois are doing also. Of course those two policemen in the picture could both have been…
TobyAndrews
Note to online gambling operators. Hire cars, do not buy them.

Bangkok construction workers infected with both Alpha and Delta strains