Two typhoons are barreling into several coastlines in the east and south-east Asia.

There’s Typhoon Barijat, lying to the south of China and making its way past Hainan Island as we write this article. Around 12,000 people have been evacuated from low-lying parts of China’s Guangdong province and shipping halted ahead of it’s landfall tonight.

But the main act is to follow – Super Typhoon Mangkhut. This weather system is still gathering strength as it nears Luzon Island in the northern Philippines. It’s predicted to hit the island with wind speeds of 240 kilometers per hour (150 mph), that’s equivalent to a Category 5 hurricane. As a perspective, Hurricane Florence, currently battering the east coast of the US, has sustained winds of 180 kilometres per hour (around 110 mph).

So Typhoon Mangkhut is a monster storm emerging out of the Pacific Ocean. Here is a satellite image of the two storms. You can see that the Typhoon barreling towards Luzon island is much larger than Hurricane Florence. 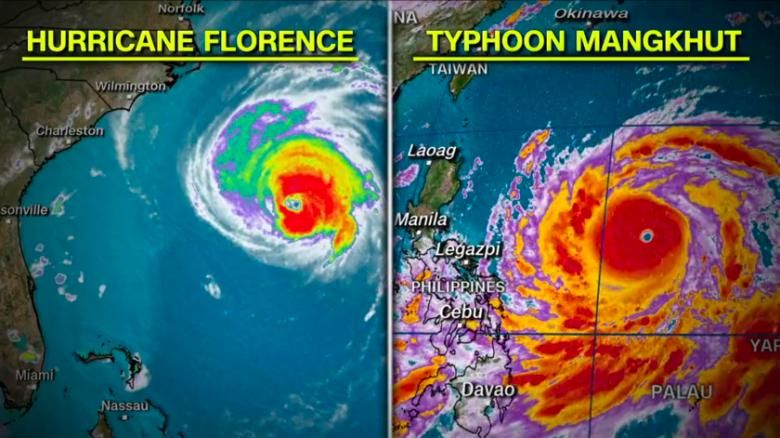 The Mangkhut storm has already torn through Guam and the Marshall Islands in the Pacific, causing widespread flooding and power loss, with parts of Guam still without electricity, according to CNN. With a massive rain band 900 kilometres wide, combined with seasonal monsoon rains, the storm could bring heavy to intense rains that could set off landslides and flash floods.

‘Mangkhut’ strengthened rapidly and reached the equivalent of a Category 5 storm but is expected to weaken to Category 4 before it reaches Hong Kong and Macau.

Mangkhut is the 15th storm this year to batter The Philippines, which gets hit by around 20 large tropical storms annually and is considered one of the world’s most disaster-prone countries.

Election between December 11 and May 9 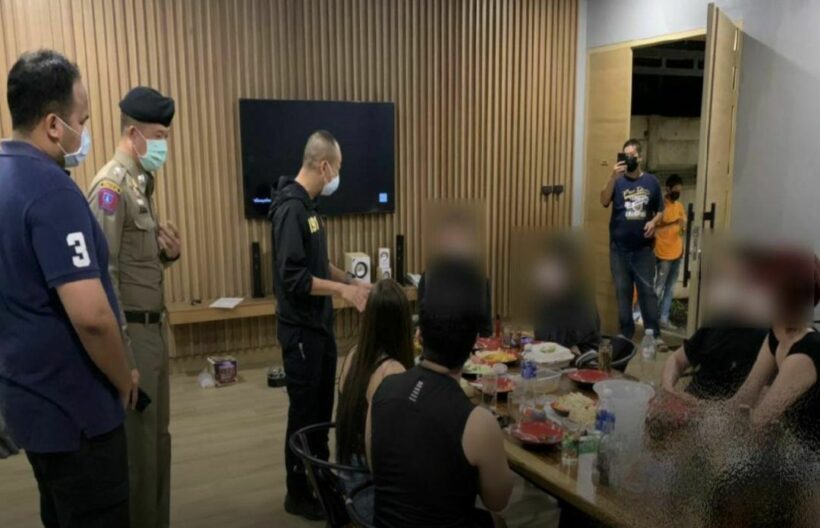 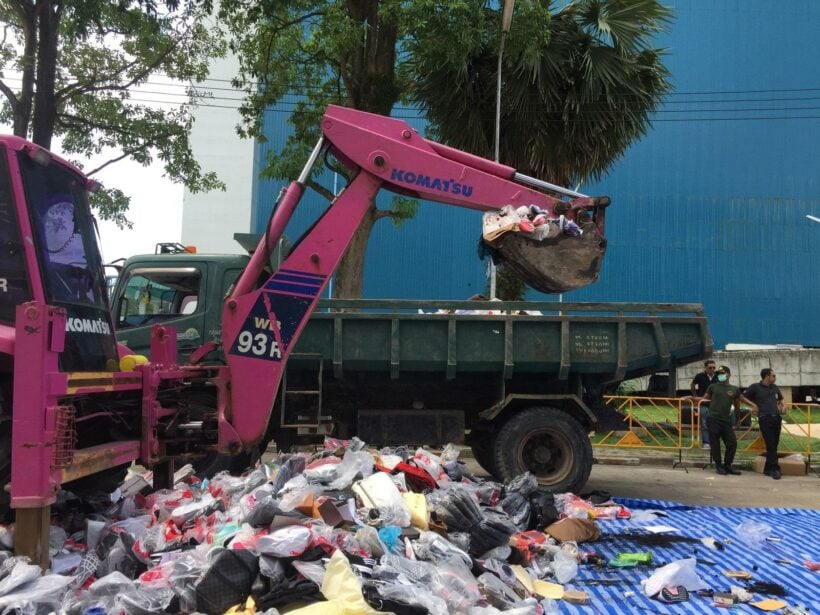 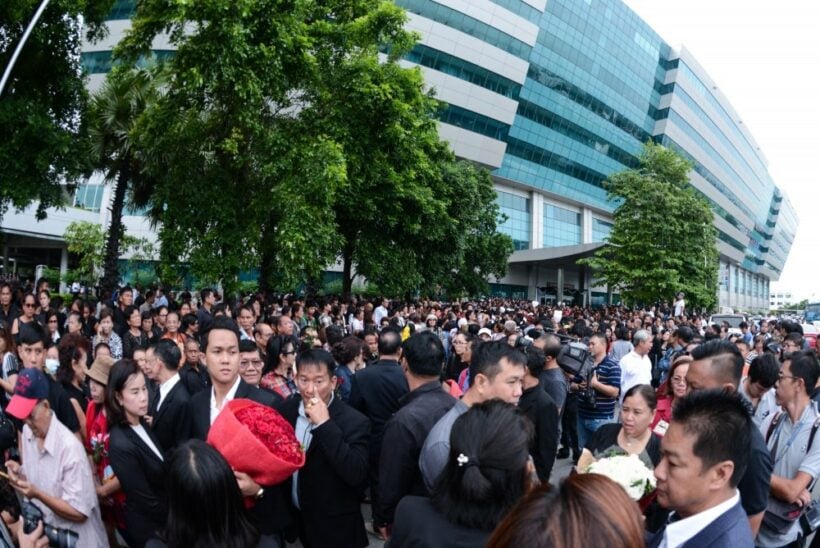 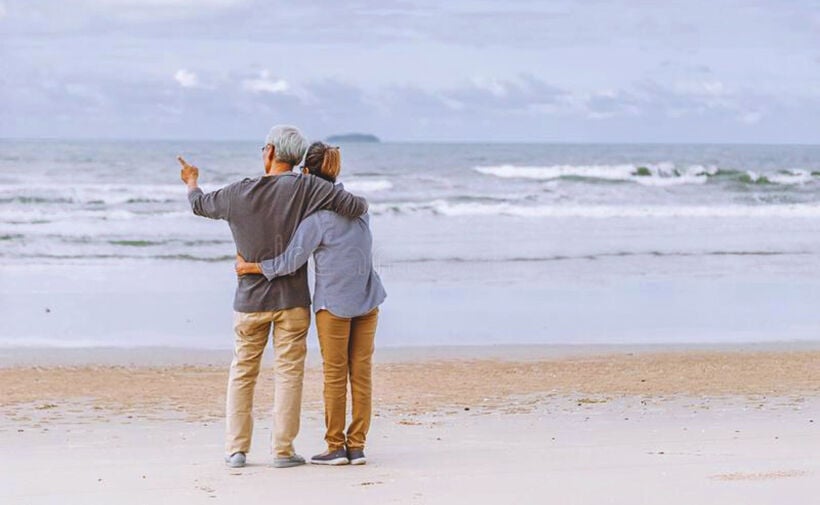 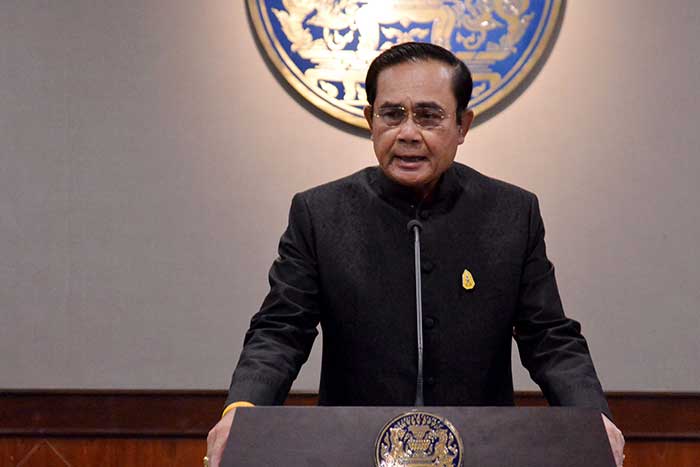