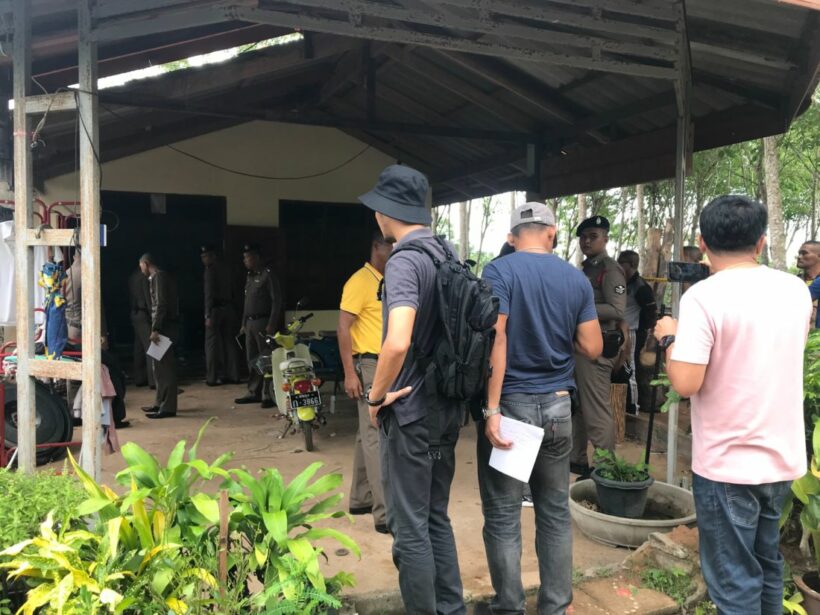 Police are now hunting for suspects who fired more than 10 shots at two men in Krabi. Klongtom Police were notified of the incident at a house yesterday afternoon.

Police and emergency responders arrived to find two people injured – 40 year old Yannatee Aramchim and 30 year old Nakin Rueangchoo. They were rushed to hospital and are expected to recover.

Police say that about four suspects on a pickup truck stopped in front of the house brandishing guns. The suspects then fired more than 10 shots at Mr Yannatee and Mr Nakin before speeding away.

Police are now hunting for suspects and investigating the incident. No motive has been mentioned at this stage. 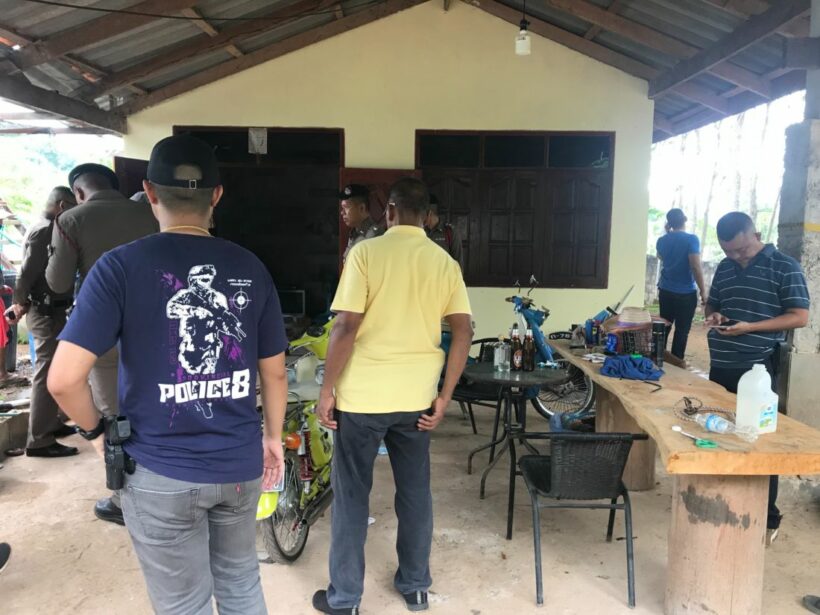 Black water flows into the sea at Koh Phi Phi

Krabi police officer shoots and kills himself inside police station