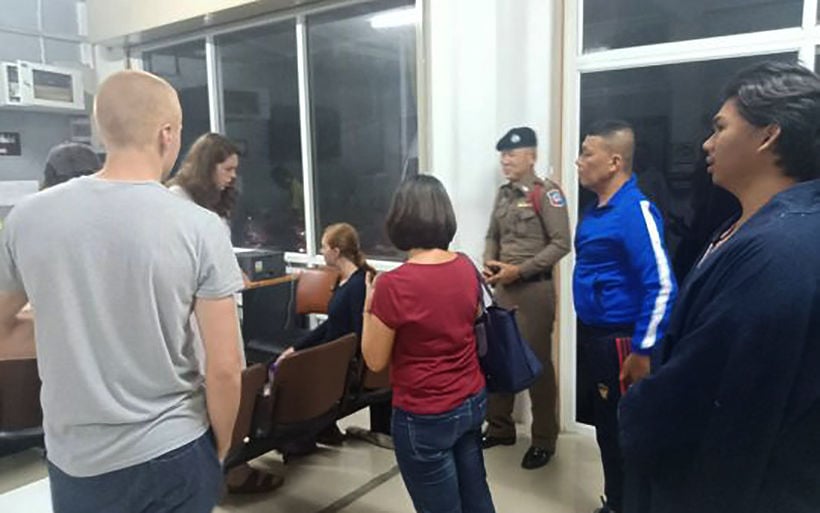 Police marched six naked tourists, aged between 17-20 years old, back on to the Ao Nang beach to get dressed after being caught on a midnight skinny-dip.

A local, who didn’t appreciate their nudist antics, informed the local police late on Monday night about the groups’ late night seaside frolicking.

metro.co.uk reports that the group included five women and one man. They were having their spontaneous nudist convention off the shores of Ao Nang before being interrupted by stern local police.

Police told the swimmers from Britain, Australia, Spain, and Japan, to go get out of the water and put on their clothes. 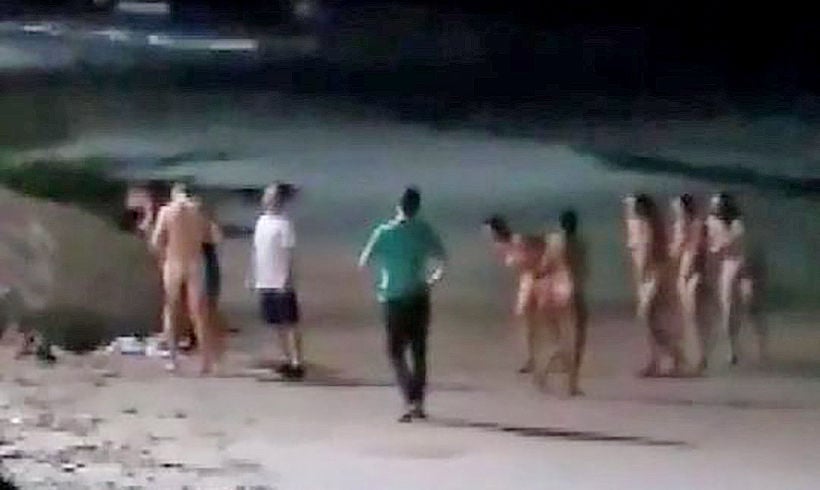 The unnamed tourists put on their clothes before before being taken to Ao Nang police station. They were charged with public indecency and fined 500 baht, according to the report in metro.co.uk.

The au-natural swimmers explained their behaviour saying they were bored because the bars had closed early (midnight) to mark the the national Buddhist holiday on Tuesday.

Police say the group willingly admitted their inappropriate behaviour, saying that they were drunk and had nothing to do after all the bars were closed.

“Each of the tourists were fined for 500 baht and they apologised saying they won’t repeat such behaviour again in the future.”