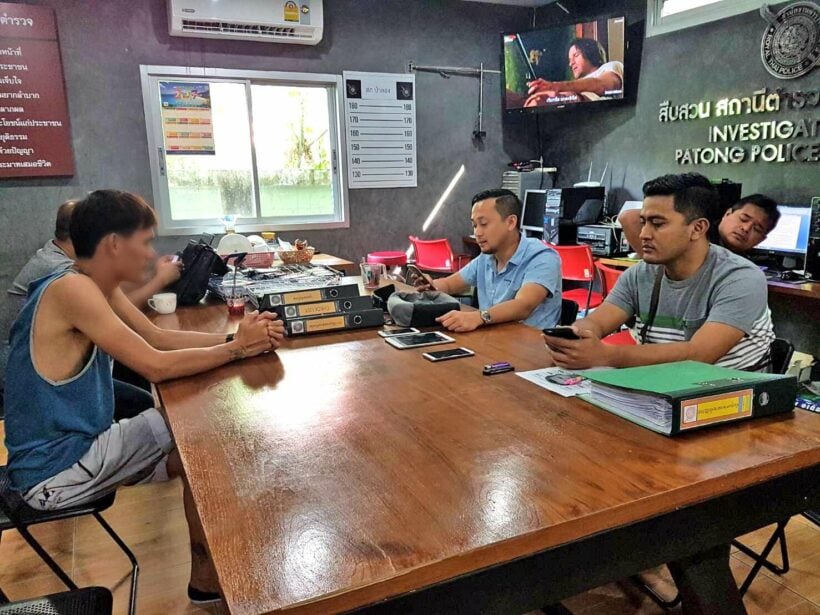 Patong police have arrested 28 year old Aekkapan Ketna from Kalasin province (north east Thailand) yesterday (September 13) after he stole a room keycard from 50 year old Australian Donna Lee and used it to sneak in and steal valuables from her hotel room on Patong’s beach front.

Her keycard was stolen on Patong Beach while she was swimming in Patong Bay yesterday. He first tried to access into the hotel by showing the keycard to the front office staff but they denied access to him. However he later sneaked in and used the keycard to open the room and stole her iPhone 6 and an iPad and then fled.

The police traced Aekkapan’s moves from the hotel’s CCTV camera footage and saw that he walked from the hotel heading to Soi Kebsup and Rat-Uthit 200 Pee Road to get a motorcycle taxi. Police later found his accommodation and managed to arrest him.

Donna’s stolen items have been returned. 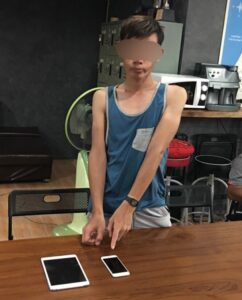