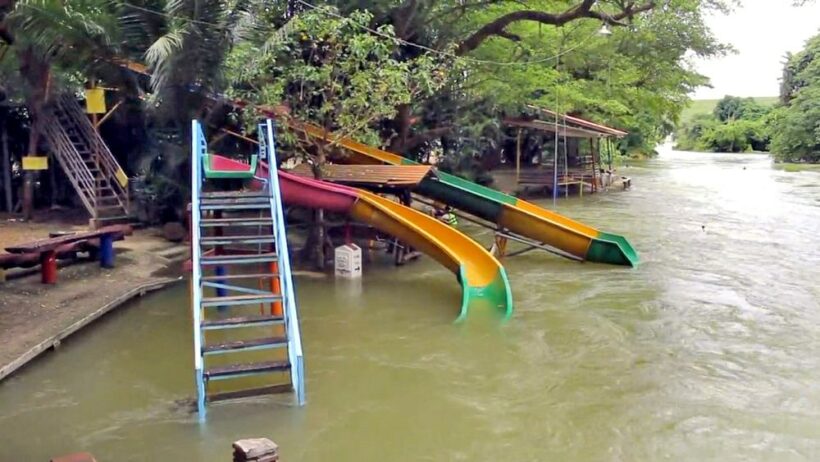 Dams in the western region of Phetchaburi province are rapidly filling up due to continuing heavy rain with the situation at Kaeng Krachan Dam now at critical levels.

The reservoir reached maximum capacity last night (Sunday). The provinces of Phetchaburi, Prachuap Khiri Khan and Kanchanaburi have been to told to brace for floods, as the Royal Irrigation Department (RID) issued a warning yesterday that most of the dams were nearly full from continuous rain.

The RID say they will now have to manage excess water to maintain the integrity of the dams but admit that this will impact areas downstream from the dams. The RID’s Smart Water Operation Centre reported that the water level in the Kaeng Krachan Dam in Phetchaburi, Srinagarind Dam and Vajiralongkorn Dam in Kanchanaburi and Pranburi Dam in Prachuap Khiri Khan had risen rapidly and all were close to full capacity.

The level in Kaeng Krachan Dam was at 99 per cent capacity yesterday, at Srinagarind Dam 87 per cent, at Vajiralongkorn Dam 84 per cent and at Pranburi Dam 78 per cent.

A spokesperson for the RID said that drainage through the spillway would not damage the Kaeng Krachan dam’s structure and the outflow would take around 32 hours to reach the lower part of the Phetchaburi River. He urged people downstream to prepare for flooding. He said every increase of water drainage rate at 10 cubic metres per second through the Kaeng Krachan Dam’s spillway would raise the level in the Phetchaburi River by 10 to 15 centimetres and affect low-lying areas downstream.

The Meteorological Department director-general Wanchai Sakudomchai is warning that Thailand will receive more rain during the next few days as a result of the stronger south-western monsoon, especially in the western regions of the country.

Ben Petcharapiracht, a Phetchaburi resident, said people in the province were worried about the situation and actively preparing their homes for the expected flooding.

“Phetchaburi has experienced flooding three years in a row, which is very strange. But the people are most concerned about the period of this flood, as it is the first time I have heard the dam getting full, especially with three more months of rains to endure,” he said. 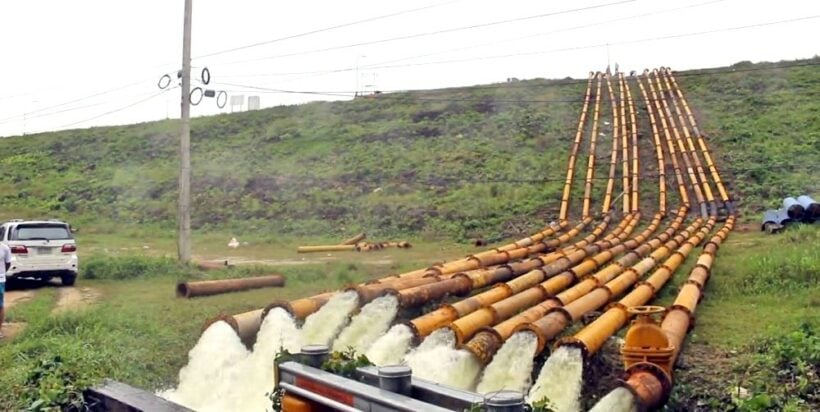 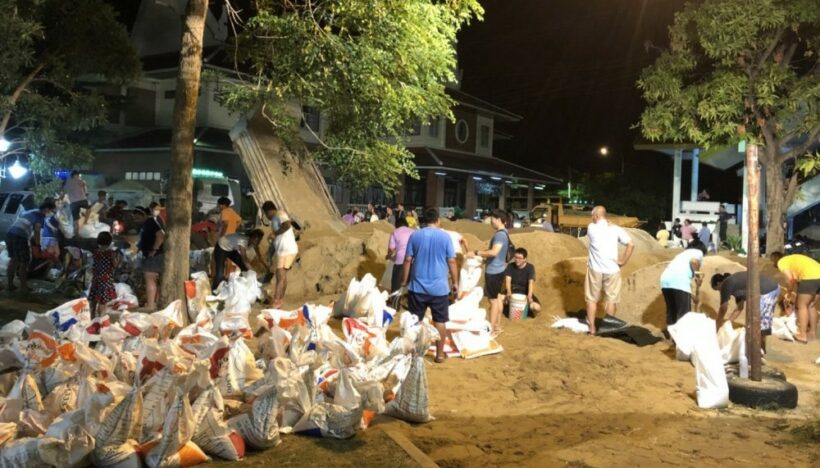