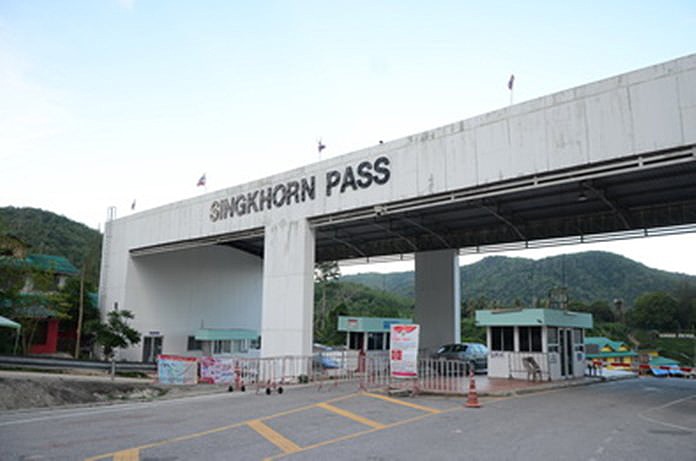 27 Hmong workers have been intercepted who appear to have been smuggled over the border near the Singkhorn crossing (a pass across the Tenasserim Hills on the border between Thailand and Myanmar in Prachuap Khiri Khan Province).

The workers had paid 700 baht each to the person who organised the transport across the Myanmar/Thai border and were due to have been taken to Chumpon where a middle man was to transport them on to Malaysia to work.

All were arrested and charged with illegal entry into Thailand along with the four Burmese drivers. Four pick-ups were seized.

Ban Muang says the case fell into the category of human trafficking. 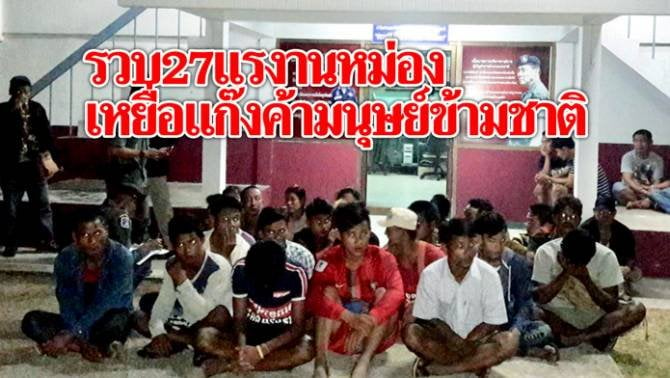