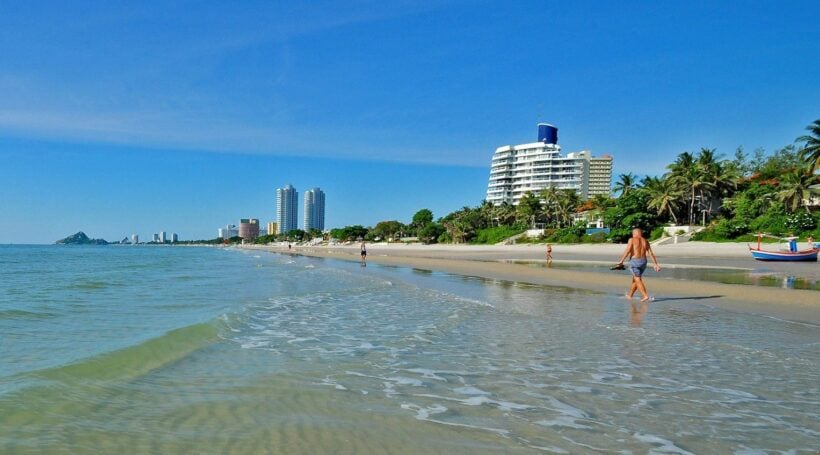 The provinces of Phetchaburi, Prachuap Khiri Khan, Chumphon and Ranong will be upgraded under the “Thailand Riviera” scheme to tap their full potential for natural, cultural, historical, gastronomic, sports and community-based tourism. This is the latest grand plan prepared by the Ministry of Tourism and Sports.

The Tourism Authority of Thailand (TAT) will spearhead the marketing push for the area with the focus on generating tourism revenue for the residents, communities and local businesses in the four coastal provinces. Three of the provinces face the Gulf of Thailand. Ranong province fronts the Andaman Sea and hilly sections of the Myanmar border.

The Master Plan shows that the four provinces have diverse tourism assets, as follows:

Hua Hin, the best known beach resort in the region, also holds an annual Jazz Festival, alongside a boundless choice of culinary fare and gastronomic delights.

The region already has more than adequate transportation access:

The Minister of Tourism and Sports Mr. Weerasak Kowsurat stressed that the entire development process must be implemented in a comprehensive, coordinated manner that pays equal attention to economic and ecological issues.

For example, infrastructure development will be especially important to ensure proper fresh water supplies and prevent water conflicts between the agriculture and tourism sectors. The platform of the Hua Hin Railway Station, a local heritage site dating back to the days when it was used by members of the Royal Family visiting the Mrigadayavan Summer Palace of King Vajiravudh (Rama VI), will be upgraded to reflect its unique design and architecture.

The plan also mentions opportunities for visitors to enjoy the local seafood, adventure activities and ecotourism, and the development of night markets, especially for local artists to showcase their works.

The visitor experience will be enhanced by upgraded stops at petrol stations with clean toilets, lockers, luggage storage, CCTV and Wi-Fi.

The plan has long been in the cards, but implementation was delayed due to successive changes in governments. It was originally approved by the Thai Cabinet in February, 2006, and again in August, 2014, when the Ministry of Tourism and Sports was given responsibility for executing the plan in an integrated and coordinated matter.

Under the current Government, the plan was approved once again on March 6, 2018, at the mobile Cabinet meeting in Phetchaburi province.

One important part of the project has been construction of a scenic 680 kilometre highway from Bangkok, which runs directly along the coastline. The world-class highway, which will include bike lanes, is expected to be completed in five years. About 200 km have been completed. A 49 kilometre stretch is currently under construction.

On June 1, 2018, Mr. Weerasak also enlisted the support of the UN World Tourism Organisation (UNWTO) in a meeting with Mr. Zurab Pololikashvili, the UNWTO Secretary General. The UNWTO has undertaken to provide technical and marketing support.

Mr. Weerasak notes that the Riviera project will have nationwide benefits thanks to the launched ferry service from Hua Hin to Pattaya, which has cut travelling time by more than six hours between the West and East coasts of the Gulf of Thailand. 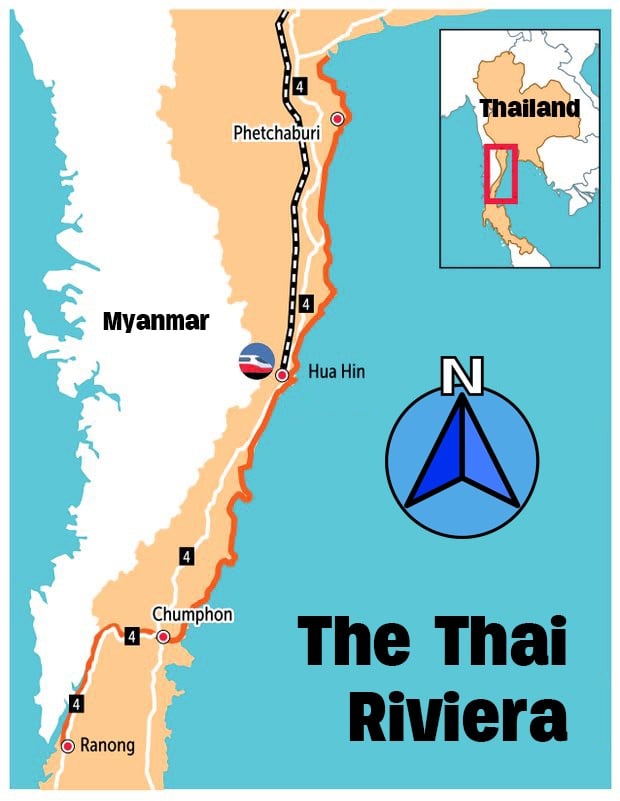 ‘Forest Rescue’ campaign to save trees in and around Bangkok

So why don’t Thais want to wear their bike helmets?