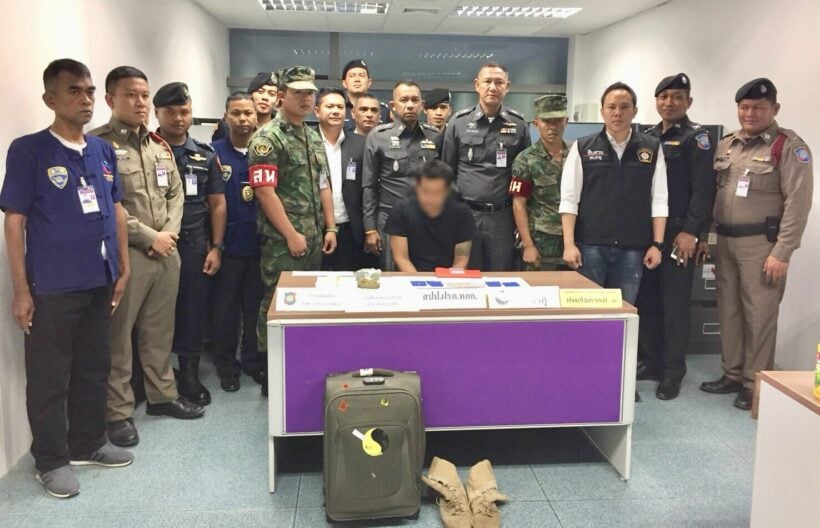 The gentleman has been taken the Sakoo police station, had the obligatory photos taken with the police staff and charged with carrying a Category One and Category Five drug with intent to sell.

Police say they will be further investigating into how he was able to accesses the drugs and where he came into possession of the counterfeit 1000 baht bank notes.

The suspect gave unclear and confusing information only saying that he bought the drugs from a drug dealer in Phuket but he couldn’t remember the name and expected to sell the drugs in Chiang Mai.