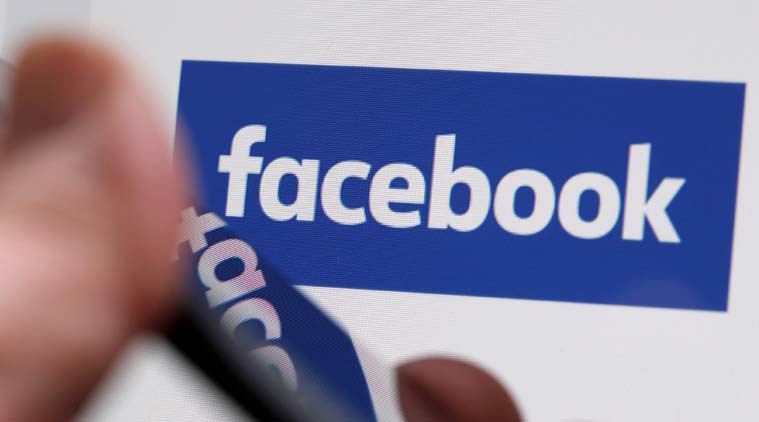 In the first three months of this year Facebook says they’ve taken down 837 million pieces of spam and disabled 583 million fake accounts, most of them before being reported they claim.

The figures form part of Facebook’s first transparency report that was released yesterday.

CEO Mark Zuckerberg says the report is on the effectiveness of the social network giant’s new enforcement mechanisms. Facebook had last month published its internal guidelines to review posts for hate speech, violence, nudity, terrorism, and other content that don’t conform to its ‘community standards’. The report will be updated twice a year.

Facebook received 82,341 requests for account data in the last half of 2017, a 4 percent increase compared to the first half.

The report gives detailed information of the government data requests Facebook receives from different countries. Government data requests essentially mean requests for data about people who use Facebook as part of official investigations. According to Facebook, the vast majority of these requests relate to criminal cases, such as robberies or kidnappings.

“Thanks to AI tools we’ve built, almost all of the spam was removed before anyone reported it, and most of the fake accounts were removed within minutes of being registered.”

The report provides updates on the requests received since 2013, and it specifically notes that Facebook was informed in 2016 of the Supreme Court’s decision amending proper interpretation of the Information Technology Act of 2000, and it ceased to act upon legal requests “to remove access to content unless received by way of a binding court order and/or a notification by an authorized agency which conforms to the constitutional safeguards as directed by the Supreme Court”.

Under fire over the Cambridge Analytica controversy, Facebook has also, for the first time, released statistics for its community guidelines enforecement between October 2017 and March 2018 in the six areas of graphic violence, adult nudity and sexual activity, terrorist propaganda, hate speech, spam and fake accounts.

Fire in an unused classroom in Krabi