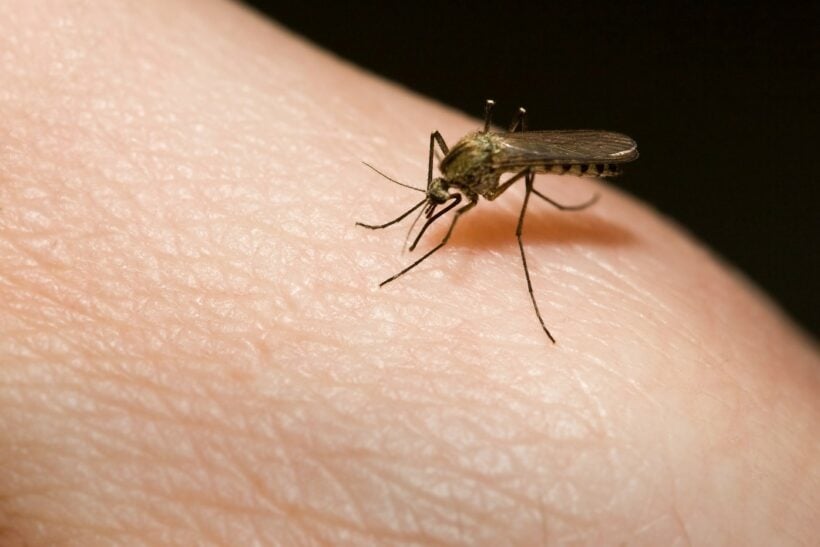 Dengue fever has claimed its first victim of the year in Bangkok, among nearly 2,400 cases reported in the capital.

Methipoj says dengue had also been detected in two other Nong Chok subdistricts – Nong Chok and Khu Nua – in the past four weeks.

He said four other people have dengue in Khok Faed, two living in the same house as the person who died and the other two neighbours.

All four were being treated at Nong Chok Hospital, he said.

Statistics indicate the number of dengue patients will rise in Bangkok as the year continues, Methipoj said. There were 615 cases in April and 2,399 to date this year.