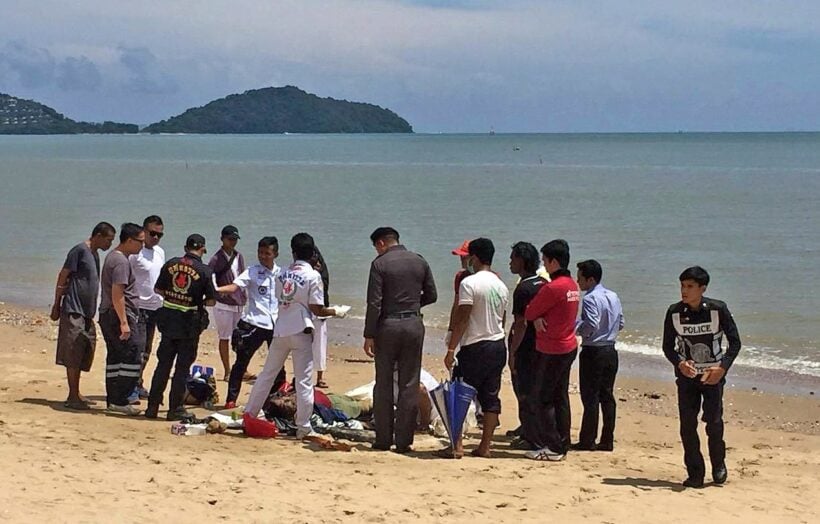 The dead body of 53 year old Sanit Kumban was found floating in the sea of Saphan Hin, approximately 300 – 500 metres away from the shore today (October 27).

The team of water police and Kusoldham Phuket brought him back to land and found a brown leather bag and a clothes bag with the body. The man was wearing 5 layers of shirts, a silver ring and a watch that was still ticking. In the leather bag, the team found documents that identified him as the brother of one of Phuket’s Deputy Mayors.

The team revealed that he suffered from a mental disorder and had escaped from his house several times before when his relatives would search for him and bring him back. However, this time, no one could find him until the team found his dead body. The cause of death hasn’t yet been established.

After an initial autopsy, the officers couldn’t find any trace of physical attack except some small traces that were most likely caused by sea animals. They say that they estimate that he died 8-9 hours before the team found him. The initial assumption is that he drowned, but police will investigate further about the case and his whereabouts in the time before he disappeared. 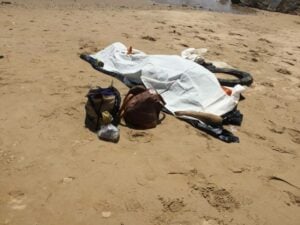 Storm forming over South China Sea and heading our way