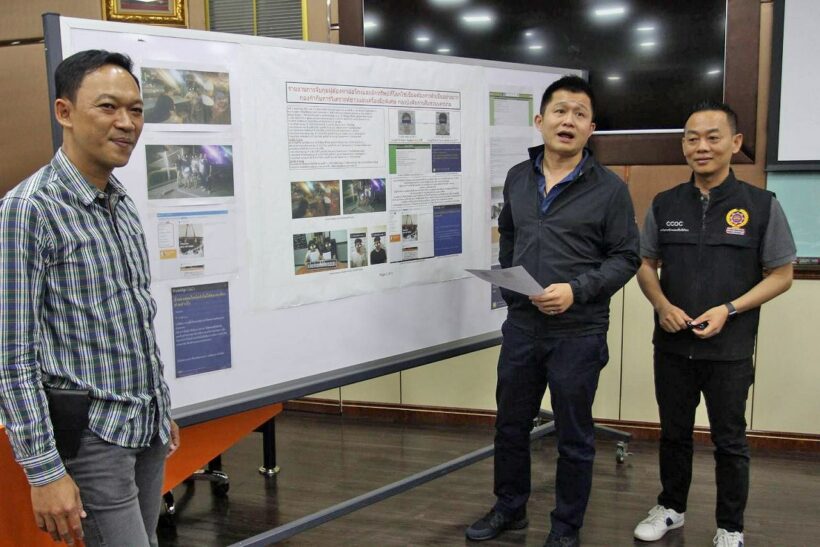 A couple has been arrested for allegedly stealing an ID card which they used to set up a fake retail business selling luxury goods through a Facebook page without delivering the goods.

The arrest of 34 year old Napat Jun-anporn and 24 year old Suthiwat Mansathit was announced yesterday (Thursday) after they were apprehended at their home in Pathum Thani’s Thanya Buri district.

The arrest was made after several people filed complaints with police that they had transferred money to purchase luxury brandname handbags, mobile phones and speakers from a Facebook page but had not received the items.

Police checked and found that the name of a man whose account was used to receive transferred money was also a victim. Police said the couple had earlier met the man, whose name was withheld, and stole his ID card, which they used to open a bank account and subscribe to a mobile phone used to deceive others to transfer their money.

The victims have filed complaints with police at multiple police stations.

Only one Patong bar staff failed the ‘purple pee test’