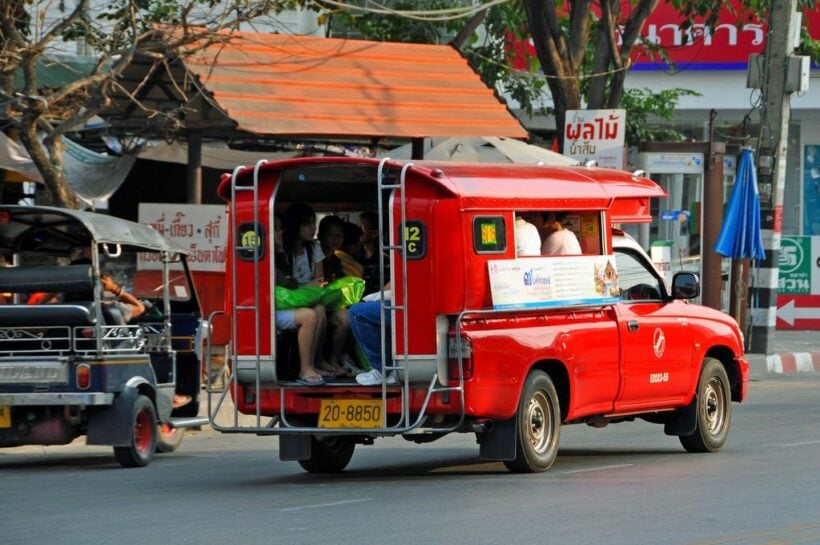 Drivers of red public songthaews and tuk-tuks have submitted a petition to Chiang Mai’s provincial governor complaining about the Grab ride-hailing App.

The Grab service is offered on a very intuitive smartphone app and provided by normal drivers. The petition said the Grab App had caused their income to drop by more than 50%. They say the service is illegal and want authorities to do something about it.

The deputy governor Phutthipong Sirimat says he would pass this case to the Dhamrongtham Centre and director of the provincial land transport office for further investigation.

The petitioner’s leader, Korn Kankanokporn, says drivers’ incomes had dropped from around 2,500 to less than 1,500 baht per day since Grab arrived. He says Grab use personal cars and motorcycles, which had no public transport licence and were hence illegal.

The group has made similar complaints before without success. He said his group would employ the Chiang Mai Lawyers Council. 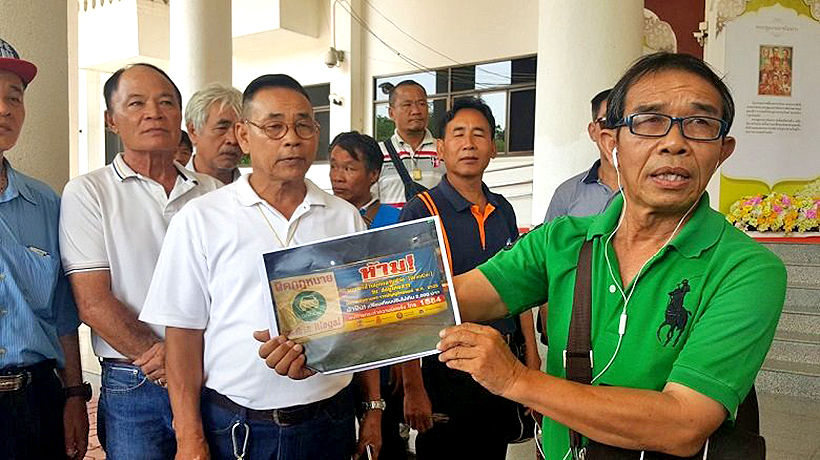 German tourist dies after ghost-riding on his high power bike