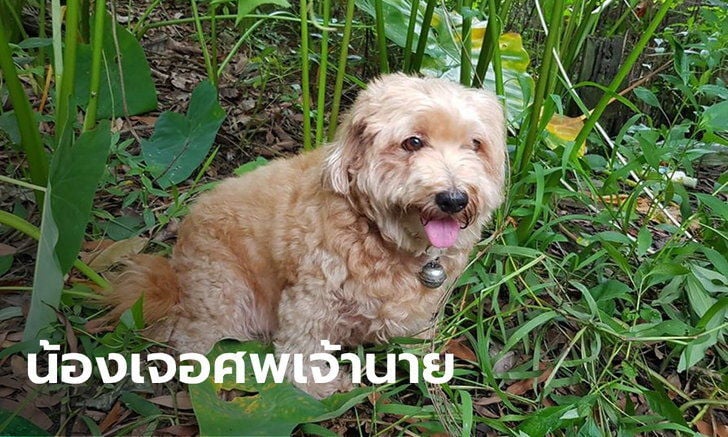 After an initial search for a missing man, a dog sniffed out his owner’s trail and found the man, sadly, dead in a canal. The man had been out cutting banana leaves by his home in Samut Songkhram, Central Thailand. The family says he left early but never returned.

“We tried to search for him,” the man’s sister in law told Nation Thailand. By the evening, the family took the dog out. The dog ran toward a canal, leading the man’s daughter to the body.

Police say the man appears to have slipped and fallen into the water. There were no wounds on the body or signs of a struggle. The cause of death is still undetermined at this stage.