Thailand, one of the world’s major producers of chicken products, is struggling to keep up with exports. Japanese food companies, one of the major importers of Thai chicken, are feeling the pinch.

Like many industries, it’s a labour shortage causing many of the issues. Around the world, supply chains have been severely disrupted by the Covid pandemic and labourers have been unable to return to the factories churning out the products. Including chicken.

Nichirei Foods is one of Japan’s top producers of frozen foods, headquartered in Tokyo, but with significant investment in Thai food factories. They had to cease operations at one of its Thai processing plants because of the shortage of migrant labour. Much of Thailand’s low-skilled labour has traditionally come from Myanmar and Cambodia. But border closures have made it difficult for the workers to return.

Now the factory is now back in production but only operating at half capacity but the company is still looking at suspending sales of some its frozen products.

Labour shortages have also hit the Nippon Suisan Kaisha company. They were looking to launch a new frozen product in September but that’s now been shelved as the company tries to sort through a shortage of workers. It too reported general shortages of migrant labour due to the Coronavirus pandemic. 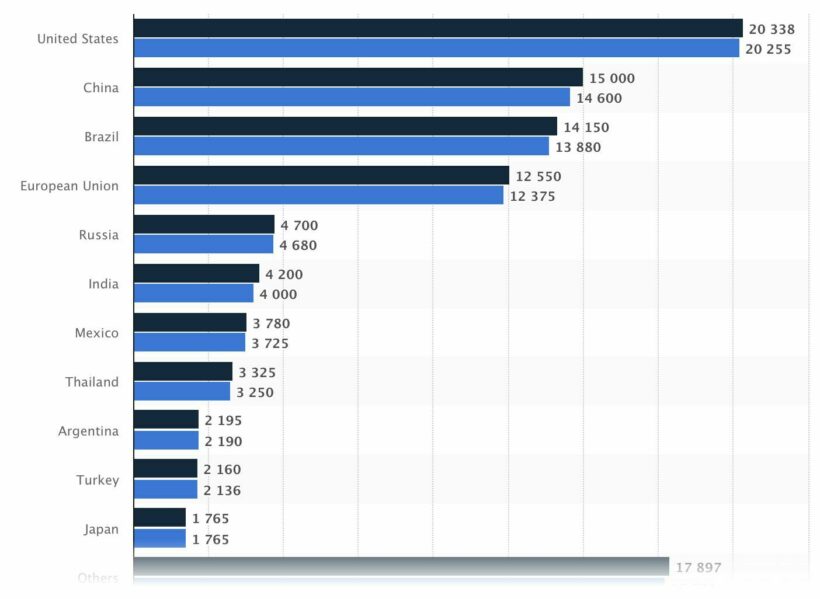 Meanwhile, the Ajinomoto Frozen Food company is complaining they are running short of Thai chicken products at its supermarkets around Japan due to supplies being lower than estimates.

Paco
6 hours ago, BainaiThai said: What are they paying...that Thai are unwilling to work there. like every country it is a shitty job that nobody wants to do, every country have such jobs and hire migrants Japan hire thais…
Jason
Shortages of migrant workers has caused these supply shortages everywhere in the world. Thailand isn't alone in that respect.