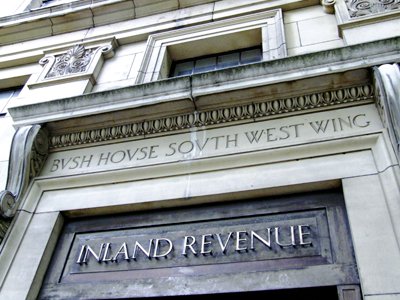 PHUKET: In a move that shocked the entire UK pension transfers industry, British tax authorities have halted future transfers to Guernsey. Apparently this action has been taken as an insult. Indeed, the providers in Guernsey have been held to a different standard than other jurisdictions such as the Isle of Man, Gibraltar, or Malta.

The good news is, that safe, tax free jurisdictions are still an option as there was a scare for a few days that Her Majesty’s Revenue and Customs (HMRC) would halt all non-resident Qualifying Recognized Overseas Pension Schemes (QROPS) transfers.

While the trustee fees are slightly higher than they were in Guernsey, these other jurisdictions still allow for drawing one’s pension tax free and avoiding inheritance tax (about 55%) upon death. These same investment platforms will allow access to much greater investment flexibility.

The bad news is, that it is now very clear the window to transfer UK pensions offshore may end up closing a lot faster than many of us had hoped.

The whole thing seems to be quite political and looks like sour grapes. If HMRC isn’t collecting the revenue, it doesn’t make sense that they should really care if someone else collects tax or not.

However, the original EU directive, which created the need for the QROPS legislation, only stipulates that an expatriate should be able to bring his pension with him, meaning to the jurisdiction he moves to. There is a good chance that in the next round of legislative changes HMRC will restrict transfers even further and only allow them to go to one’s jurisdiction of residence.

This would essentially end the QROPS market, the death of which many speculated was more a matter of ‘when’ than ‘if’.

Of course there could still be loopholes, such as setting up a residency in a tax free jurisdiction just long enough to establish a legal status before effecting transfers. If a pension is large enough, the costs could be far outweighed by the tax savings.

If you have significant UK pension rights and have been considering moving them offshore, now might be a very good time to look into it again, before it disappears as an option.

The opportunity to save a bundle in taxes and have greater investment options might not be around for long. Not all pensions are transferable however, and even if they were, it is not always the right thing to do.

If you think your situation is one where transferring might be desirable, ask your financial adviser or feel free to contact me to assist in determining whether or not it is worthwhile.

David Mayes MBA lives in Phuket and provides wealth management services to expatriates around the globe, specializing in UK pension transfers. He can be reached at 085-335 8573 or david.m@faramond.com