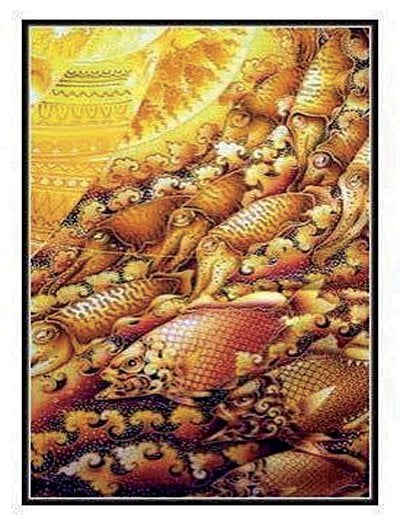 The industrial promotion event marked the beginning of the second consecutive year of efforts to develop local production, reinforcing momentum from the forming last year of the Phuket Batik Cluster.

That initiative was marked by the unity of 20 Batik operators under the guidance of the industrial promotion bureau of the Phuket Provincial Industry Office, along with N.P. Shindan & Consultants Limited.

Held at the meeting room of the Phuket Provincial Industry Office, the seminar was centered around the aim of promoting, developing, improving and integrating Phuket Batik production.

Discussions covered the direction of the master plan and project implementation plans.
Led by first generation veterans and teachers in Phuket’s Batik circle, the seminar featured training and the exchange of knowledge of modern weaving techniques.

Another key feature of the seminar was an emphasis on developing unity and identity of the product so as to be sustainable and preserve Phuket Batik as an important element of the Phuket’s cultural heritage.

Phuket Business: The European tourist market is dormant, but not done