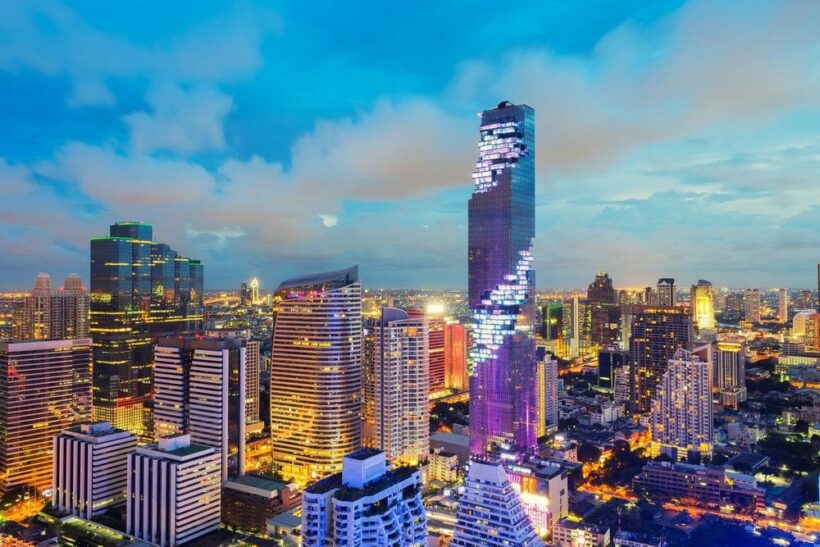 The new AccorHotels luxury brand is set to open its doors in the first quarter of 2019 and is aiming at the top end of the traveling market.

“The Orient Express brand has been reinvented for the future, with a vision to build a collection of prestigious hotels, steeped in tradition, myth and adventure”, said Aiyawatt.

Accor acquired a 50% stake in Orient Express from French national rail company SNCF Group back in October 2017, with the intention of reviving the brand. The hotel company, now known as Belmond, used the Orient Express brand until 2014, but the company rebranded its hotels after its licensing deal with SNCF expired.

On the second floor, guests will be able to dine at Mott 32, a Cantonese restaurant and cocktail bar named after 32 Mott Street, the site of New York City’s first Chinese convenience store.

The fifth floor will house Mahanathi by David Thompson, the latest venture from the Australian-born chef. Known for his expertise in Thai cuisine, Thompson was most recently affiliated with Michelin-starred restaurant Nahm in Bangkok.

Guests will also have access to the building’s MahaNakhon SkyWalk observation deck on the 74th, 75th and 78th floors, as well a rooftop restaurant and bar on the 76th floor with sweeping views of Bangkok.

Bangkokians advised to stay inside until smog clears