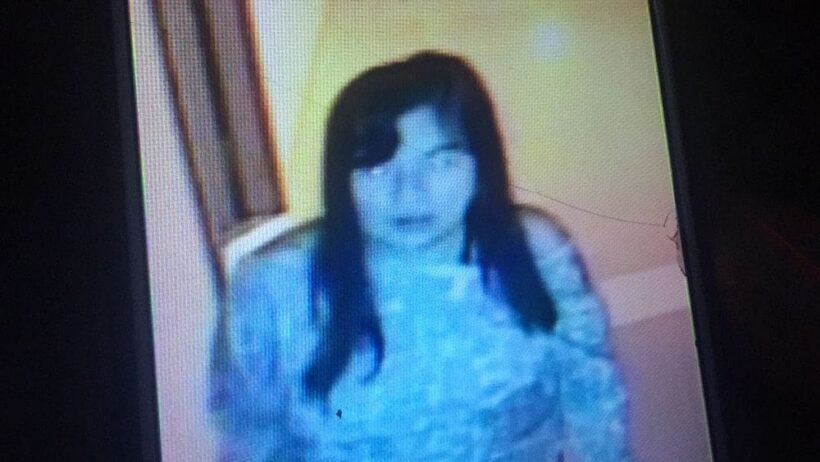 A 64 year old Thai woman has been arrested for allegedly stealing cash and valuables from a British man after he bought sex from her and another woman.

The tourist filed a complaint with Pattaya police that he brought two Thai women to have sex at his condominium room after which a younger woman left and the older one asked to stay overnight.

He said he suspected he was drugged and presented samples of the pills he took to police.

But the suspect denied the allegations, saying she was drunk so she stayed over. She said when she woke, Penchan found the Briton was still sleeping so she took her cash and the diamond cross. She claimed she took only £10, not £1,000.

Penchan said she exchanged the foreign currency and shared the money with another woman and then left for Bangkok, where she was later arrested.

A British man has made an official complaint to police in Pattaya that 1,000 pounds sterling in cash and a diamond ornament worth 100,000 baht were stolen from his room yesterday.

The 56 year old British man, whose name has been withheld, told police he met two young Thai women not far from his home in Chon Buri’s Banglamung district at about 2.30am (Saturday morning).

They returned to his room and had consensual sex.

One of the women then left, but the other said she lived far away and was too drunk to make the effort, so it was agreed she could stay (you know what’s coming, right?).

The man said he awoke on Saturday evening to find his room ransacked and valuables missing, including 3,000 Thai baht.

He found two tablets in a plastic bag and learned from a pharmacist they were sleeping pills. He believed the women had used the drug to knock him out.

Police have found clear images of both women recorded on CCTV and were testing the pills left behind. 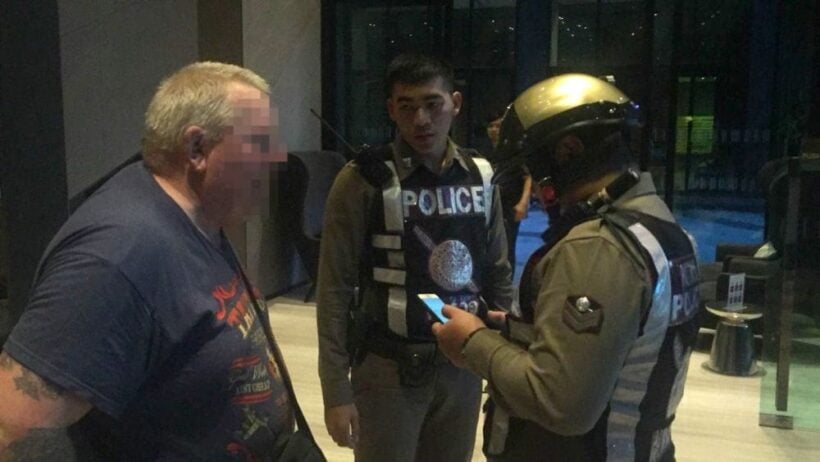 Round the world handicapped pilot crashes in Chon Buri