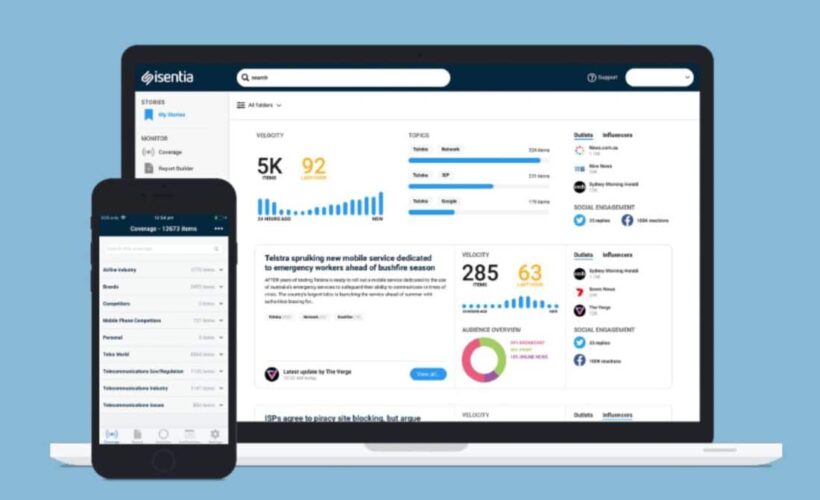 The Nation Multimedia Group is filing criminal cases against two media monitoring service companies for violation of its copyright.

The two companies are subsidiaries of iSentia Group, a listed company located outside Thailand.

The two companies have been accused of using copyrighted work, articles and news appearing in The Nation, Krungthep Turakij and Kom Chad Luek newspapers over the past year for commercial gains by duplication, modification and publication for their clients in exchange for fees without authorisation or consent from Nation Group, according to the NMG management.

The three newspapers are the main print publications of Nation Group.

(The Thaiger has a news-sharing arrangement with Nation MultiMedia Group)

“We were robbed of victory” – Future Forward’s Thanathorn