Thailand may have re-opened to international travellers, but the aviation sector continues to struggle as a result of the pandemic. Today, the Bangkok Post reports that Thai AirAsia has announced mass redundancies and extended furlough arrangements for many of its staff. Asia Aviation, the largest shareholder in TAA, says the outlook for the aviation sector remains unstable and the company has had no choice but to reduce both its workforce and its fleet. Executive chairman Tassapon Bijleveld says the fact that re-opening policies differ from country to country means revenue on international routes is limited.

“It’s hurtful to take such a decision, but it’s based on reality which we cannot answer as to when the situation will improve. We have to wait until revenue from international routes comes back and that will depend on the entry regulations of Thailand and overseas destinations.”

According to the Bangkok Post report, Tassapon predicts a full recovery for the domestic market by the middle of next year, adding that international flights could see a gradual return to 20 – 30% of 2019 levels. He believes the best-case scenario is that by the end of 2022, TAA will have resumed half the number of scheduled international flights it had pre-pandemic.

In April 2020, TAA joined 6 other airlines in petitioning the government for soft loans, to help secure the jobs of over 20,000 workers affected by the first Covid-19 lockdown. They didn’t get a response until the third quarter of 2021 and a number of them, including TAA, have not received any assistance from the government.

TAA is expected to agree the number of redundancies this week and will make a further announcement to employees next week. The airline is also introducing an early retirement scheme for employees who wish to leave voluntarily.

HolyCowCm
It's almost like eliminating all of the market competition and then all of a sudden Thai airways and Thai smile have 80% of the slots awarded them.

palooka
3 minutes ago, Shark said: I really don't know which number is truthful however i know a lot of people are even laid of in Thai Airways but they have been trying to sell buildings this would put some money…

Soidog
4 hours ago, NCC1701A said: “It’s hurtful to take such a decision, but it’s based on reality which we cannot answer as to when the situation will improve." "based on reality". Some truth. Too bad the Thai government can't be made…

ThaiEyes
4 hours ago, NCC1701A said: “It’s hurtful to take such a decision, but it’s based on reality which we cannot answer as to when the situation will improve." "based on reality". Some truth. Too bad the Thai government can't be made…

AlexPTY
3 hours ago, palooka said: Someone accidently added nine zeros to the real figure. 50 baht. I bet it was TAT 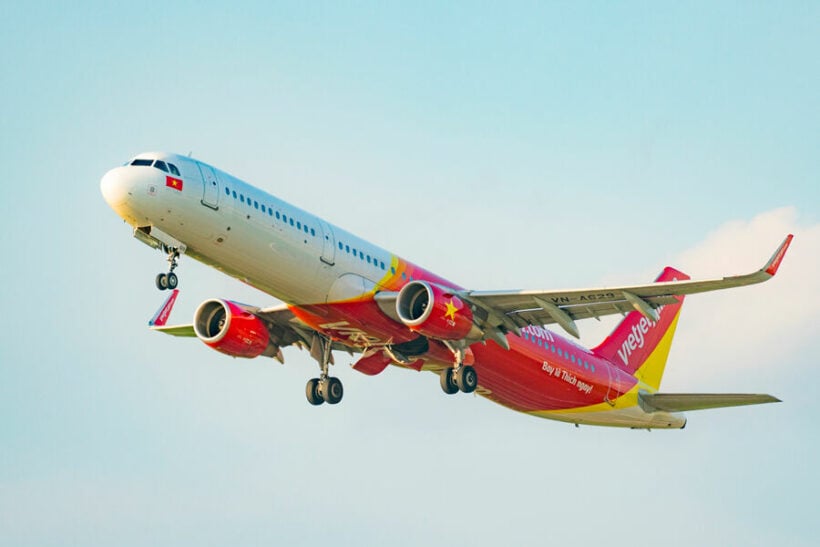 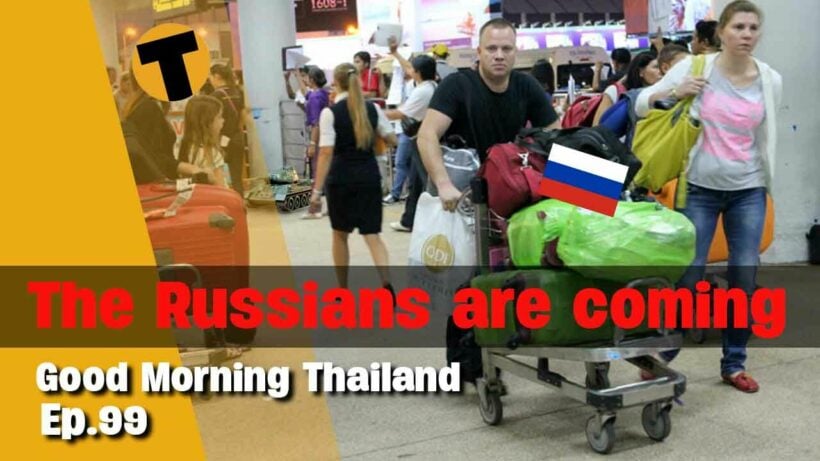 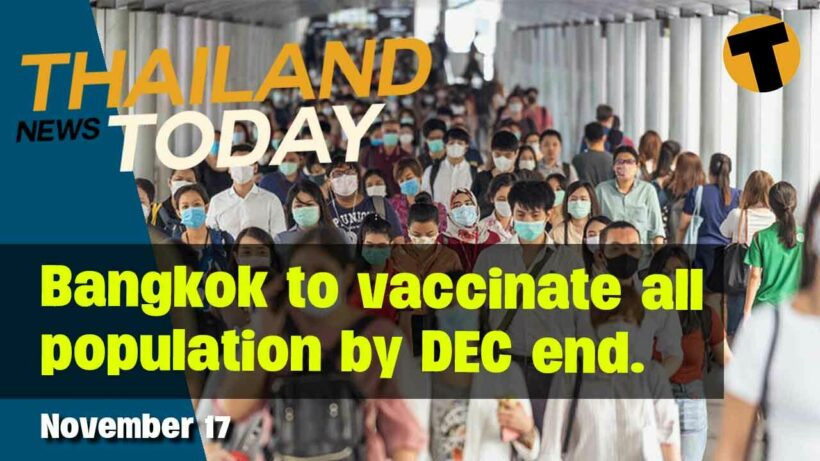 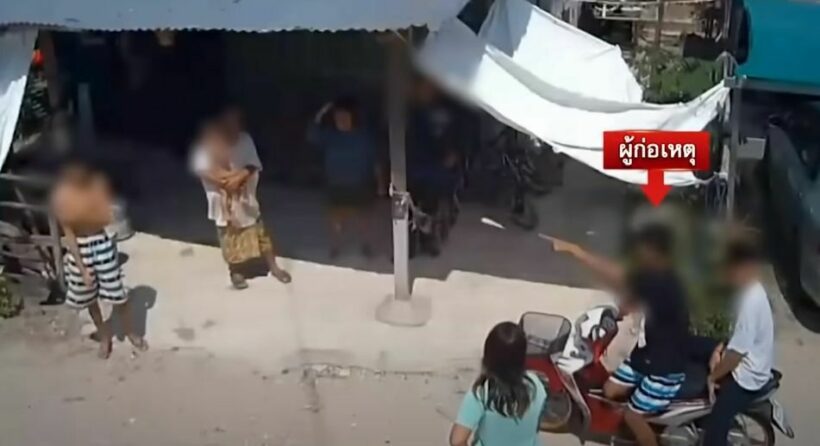 Teen boasts he escaped murder charge because his family is rich 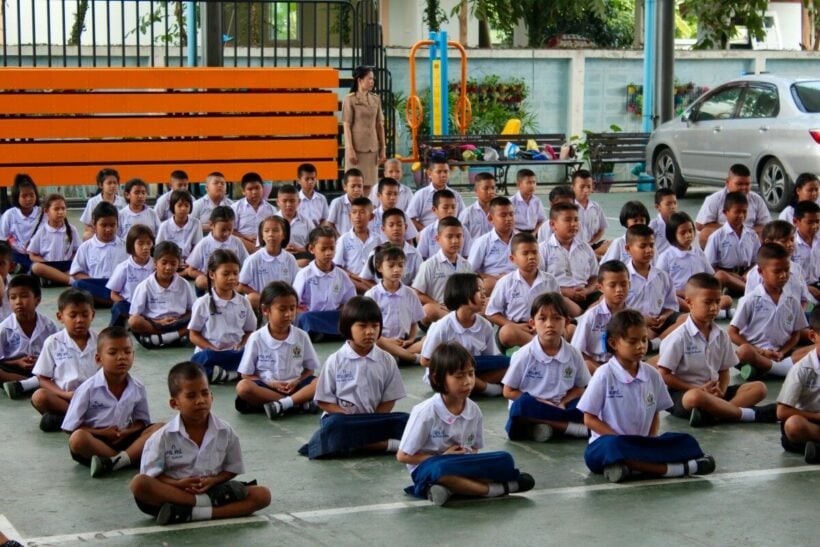