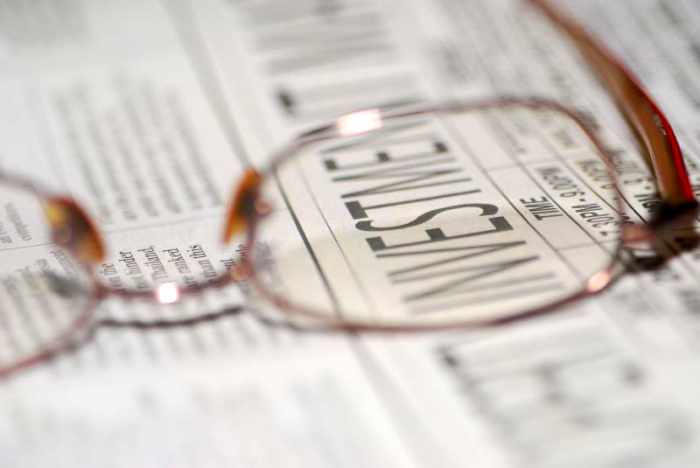 PHUKET: The Fed has finally announced a specific month to mark the end of their stimulus program which has been running since the beginning of the financial crisis in 2008. In the minutes of their most recent meeting, they have announced their intention to continue scaling back monthly bond purchases, which had run at US$85 billion per month, and to end the program with their final purchase in October. The implications for the broader markets could be very substantial.

The thing about stock markets, or any exchange traded security for that matter, is that buying and selling pressure is ultimately the reason for them to go up or down. Usually, good economic times spur investors to feel optimistic, and thus the balance shifts to an excess of buying pressure and markets rise. What has been going on, however, is that this massive amount of buying into bonds by the Federal Reserve has led to the money finding its way into risky assets such as the stock market. We have seen one of the greatest runs in the history of the New York Stock Exchange since 2008 while the world has teetered economically on the brink of disaster.

Further fueling the rise in markets has been demand from pensioners, who would normally rely on safe, fixed-income investments. As the Federal Reserve has continued to maintain a long-term zero per cent interest rate policy, these investors have taken advantage of the returns the stock markets have been providing, but they are playing a very dangerous game. While the end of the stimulus program is in sight, keep in mind that currently there is still US$35bn per month being pumped into the markets by the Fed.

Market rises usually end when there is nobody left to buy. The markets really do function just like a Ponzi scheme. As long as there continues to be a “greater fool”, as the famous theory coins those who continue to buy and push prices to new highs even as markets get ready to crash, the ride continues.

However, at some point everybody who is going to invest, already has. This is a very important point in time, because all of those who had been buyers now become potential sellers. When the selling pressure becomes stronger than the buying pressure, prices begin to fall. Panic usually ensues and accelerates the process until it becomes a full-blown crash. This cycle has been repeating for as long as there have been exchanges.

So as of October, every institutional investor and pensioner that has relied on the biggest buyer to come to the market each month and propel the Dow Jones to the ridiculous 17,000+ level it is currently hovering around, will be left on their own. The big question now is this. Is there anybody left to buy?

Will the balance of pressures shift dramatically in the absence of such a large underlying bid to the market? Unfortunately, nobody knows for sure. The one thing that is certain, however, is that the downside risk in the stock market is currently at some of the highest levels of my working life.

Ruler of the rubber world