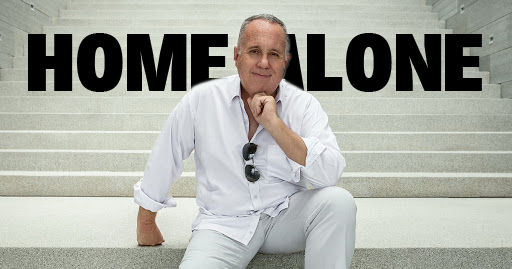 In the latest news, Singapore’s move to impose a stay-home policy or self-isolation for travellers within ASEAN, has hit the industry hard. Here in Phuket, hotels are winding down their traditional snowbird European business which for the most part was booked well in advance. Rates have somewhat held during this time.

One key barometer of things to come is the Russian segment, that has remained at reasonable levels in March and moves significantly downward in April. Once they move out, hotels are reporting negligible forward bookings.

Seasonal trading has shoulder and low season rates kicking in during mid-April to May and that is when room rates are expected to sharply drop.

As for the recovery bounce which everyone is talking about, the hope is that July and August which are two of the strongest months for Mainland China given school holidays and summer will see them return. Australia also ticks up in this season so if recovery is possible, these will be the first markets to return.

If the Coronavirus crisis is prolonged, a market recovery or the bounce will be pushed into the fourth quarter, when seasonal patterns emerge and the legacy snowbirds start to return.

Sadly, the low season supplementary business for MICE looks to be on the sidelines for much of the year, hence low season will see rate driven strategies to maintain cash flows.

Most worrisome is the impact on hotel and tourism employees, who often rely on more than 50% of their income in service charge. These core contributors to the Phuket economy in many cases will see a negative wealth swing, meaning debt will surpass assets, as do stress levels.

In our talks with hotels, many are working to assist employees in bank issues presently and this situation will grow worse in low season. Hotel owners face similar situations, and if any government intervention is needed, it’s within the consumer and business loan sector.

One of the biggest concerns on the island is over potential closures of bars and restaurants, which again will hit low-wage earners. Thailand has yet to act on this but from a risk mitigation point of view, this is a worst-case scenario.

Trying to predict the future is impossible, but history and cycles indicate that Asia will potentially lead the global recovery but the timeframe for this to trend in hotels is when higher rates are possible. Hence a fourth quarter uptick during the next high season, driven on seasonally strong travel patterns is the best forecast.