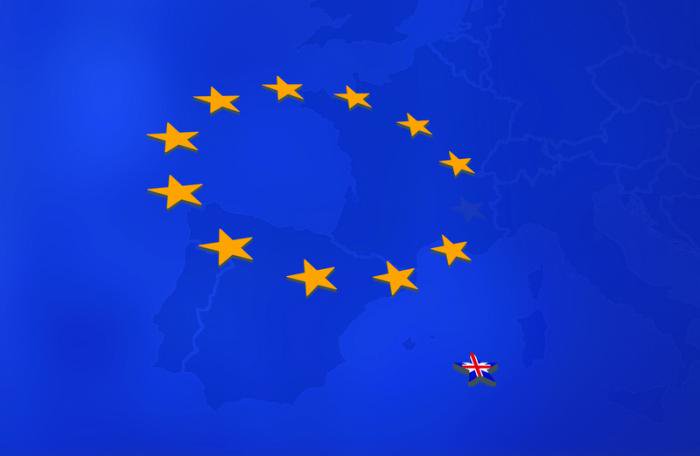 PHUKET: The possibility of the UK leaving the European Union is a subject of hot debate among the British. Most of the debate revolves around the implications for the future within the UK itself but not much is said of what kind of implications this could have on expats. For the most part, things will change very little either way for expats but in the areas of pensions and taxation, it may lead to drastic changes that could be implemented almost overnight.

One great benefit of the UK being in the EU has been the need to follow certain regulations. These have generally been favorable to expats, as one of the main objectives of the union was to make it easier for people, goods, and services to move about freely between the different member states.

The general trend worldwide since the financial crisis has been towards protectionist policies, which are almost always harmful to expats. While certain EU countries such as France and Holland have extremely high personal taxation rates for residents, once their citizens move abroad, their tax affairs become irrelevant to their home country. This avoids double taxation and makes it easier for workers to move around within the union, and it provides great legal tax planning opportunities for expats.

If the UK were to leave the EU, it would no longer need to follow any of the rules it has been bound to for so long. Many see this as a good thing since it increases flexibility to introduce legislation that may benefit the local economy, but they also may take away liberties currently given to expats. The financial affairs of the UK are not in a great state and there is no light at the end of the tunnel in sight, so a worst case scenario would be that the UK could copy the US and try to introduce taxation based on citizenship.

Another very clear example of a right that could disappear is the right to transfer a pension offshore. For retirees with large pots, this can lead to very large, totally legal, tax savings. However, this legislation was only ever put into effect because the UK lost a lawsuit in the EU courts.

Her Majesty’s Revenue and Customs (HMRC) could very easily close down the right to transfer pensions the very next day after the UK leaves the union. If someone has a pension pot of say GBP500,000, they are likely going to be in a 40 per cent tax bracket when drawing it down or passing it on to their loved ones. That is GBP200,000 that HMRC loses out on when a retiree moves somewhere like Phuket and transfers their accounting home to Gibraltar to legally take advantage of their 2.5 per cent flat tax rate and zero inheritance tax.

Think of the larger pensions, which often go into seven figures, and you get an idea of how much potential revenue HMRC is missing out on due to their inclusion in the EU. They are very much aware of the sums of lost revenue the QROPS (Qualifying Recognized Overseas Pension Scheme) market costs them, and I can’t imagine they would allow this in a post-Brexit UK.

It may be a stretch to think the UK will begin treating expats the same way as the US does, but I can’t imagine the right to transfer your pension out of the UK tax net would remain.

David Mayes MBA resides in Phuket and provides wealth management and life coaching services to expatriates around the globe, specializing in UK pension transfers. He is a regional representative of Faramond Group, located in Kuala Lumpur, Malaysia. Faramond UK is regulated by the FCA to provide advice on pensions and taxation. He can be reached at 085-335 8573 or david.m@faramond.com

Key sectors to watch out for in the stock market