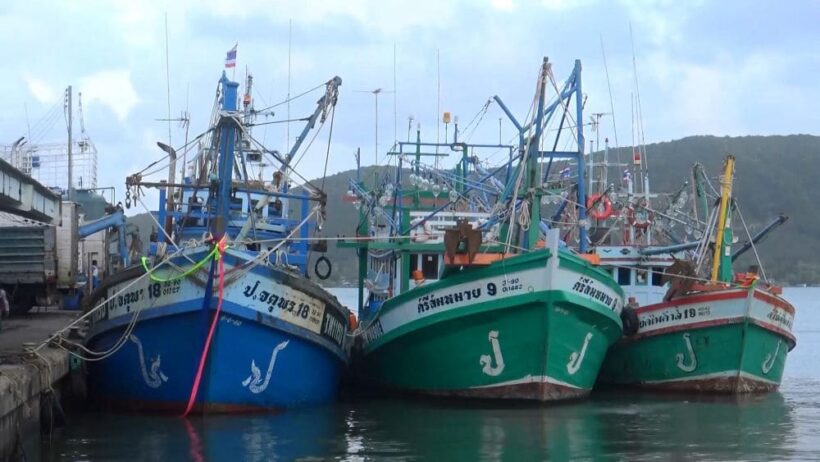 Fishermen in Nakhon Si Thammarat are warning of mass protests against the provincial governor if he doesn’t act and allow them to fish legally in the seas off the provincial coast. The south Thailand fishermen say they’re being harassed by fishery officials.

500 local fishermen gathered yesterday to air their grievances to the newly elected Palang Pracharat MP for the province, Dr. Rong Boonsuaykwan and Preecha Kaewkrachang, the provincial director of the pro-junta party.

They claim they are being harassed on daily basis by fishery officials who accuse them of using illegal fishing gear. They deny the claims.

Instead, they allege that fishery officials are colluding with a local businessman who was granted a concession to farm cockles in the sea, which they say is in their fishing grounds.

The fishermen laid out their three key demands to Dr. Rong and demanded that they are raised with the Nakhon Si Thammarat governor for consideration. They demand that local fishermen allowed to resume fishing as normal, revocation of the cockle farming concession to the businessman and amendment of the fishery law to clearly separate the fishing industry into commercial and small-scale fishing.