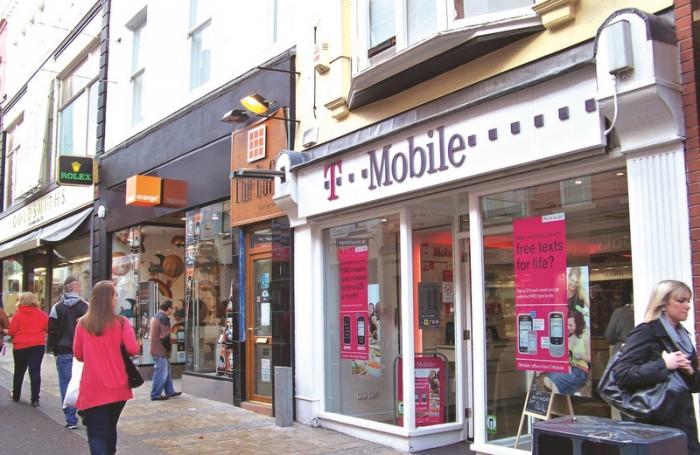 PHUKET: October is known for volatility and a stock market pullback just before the US election could still happen.

However, over the past several weeks, I have been seeing defensive stocks weaken and growth stocks start to strengthen. There has also been some movement back into IPOs which could be signs of a speculative bull market forming.

Aside from the overall market and sector index action, I am watching the following leadership stocks as they are looking strong and could continue to move higher.

Alphabet Inc (NASDAQ: GOOGL; GOOG) began consolidating sideways in August and still managed to hit an all time high in September. Apple Inc (NASDAQ: AAPL) is still off of its 2015 highs, but shares have clawed much of the way back up to those levels from the May 2016 lows. In fact, GOOG/GOOGL’s technical charts look similar to the September to October 2015 period when shares ultimately moved higher while AAPL’s 2016 technical chart looks similar to the 2012 to early 2013 technical chart just before shares also began shooting higher.

In early October, large cap travel reservations stock Priceline Group Inc (NASDAQ: PCLN) hit an all time high at the US$1,500 level before pulling back. The stock has a history of hitting new highs and then pulling back before hitting new higher highs. So shares and the price action remain healthy by historical norms. Some of my clients have held shares of Priceline from 2007 to 2014 for a 1,000 per cent gain.

Large cap mobile communications stock T-Mobile US (NASDAQ: TMUS) has a chart similar to PCLN as it also hit an all time high late in the summer before pulling back a bit to consolidate. A look at a longer term technical chart shows this is a normal pattern for the stock as shares did the same thing back in 2014 and 2015.

Chinese e-commerce behemoth Alibaba Group Holding Ltd (NYSE: BABA) has surged in recent months (from US$80 to just below US$110) to reach its nearly all time trading high, while sector or market indices have not made similar moves.

Given such a large move over a short period of time, I would not be surprised if shares pulled back a bit to shake out profit takers or buyers with a weaker risk tolerance, and then consolidate out sideways for the next several months.

Mid cap medical device stock ABIOMED, Inc (NASDAQ: ABMD) saw shares begin to take off in late 2014, more than double in 2015 before consolidating and breaking out higher this summer. The technical chart once again shows signs that shares are taking a rest and as with PCLN and TMUS, this appears to be a perfectly normal pattern for the stock.

Mid cap EMS stock Flex Ltd (NASDAQ: FLEX), formerly known as Flextronics International, is trading at highs not seen in more than a decade. Shares had formed a consolidation pattern after the financial crisis and then flirted with pre-2008 highs last year before finally breaking into a sustained higher level near the end of last summer as more buyers stepped in.

If the whole market were to begin to unravel, we would start to see the above leadership stocks start to break down – something that doesn’t appear to be happening right now. Until then, they need to be given room to grow higher.

Once again, October has a well deserved historical reputation for stock market volatility. I will get more defensive (as in raising cash) if several of these stocks were to reverse their uptrend and break below their September and Brexit lows. Until the price action shows that occurring, we need to remain positioned in stocks regardless of all the bad news or any worries over the presidential elections, terrorist attacks, threatening hurricanes and Fed action or inaction.

Don Freeman, President of Freeman Capital Management, is a fee-only Phuket-based registered investment advisor with the US Securities Exchange Commission (SEC) with over 15 years experience providing personal financial planning and wealth management advice with an emphasis on investing in low-cost ETFs to both working and retired expatriates.

Finance: Profiting from periods of panic