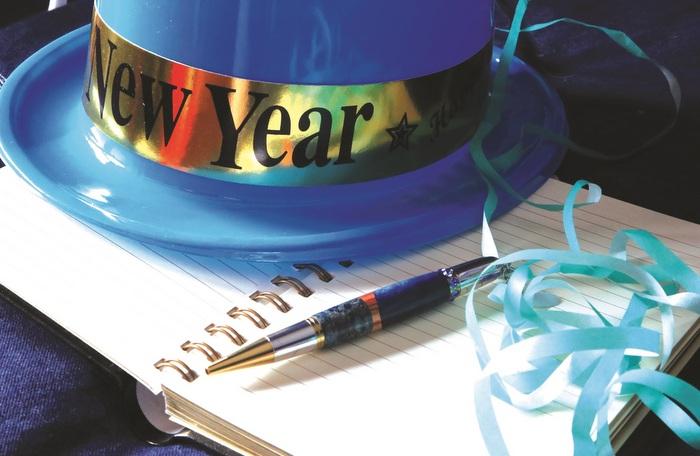 PHUKET: Many people like to make New Year’s resolutions, and the most common ones tend to deal with health. Sadly, most people do not stick with their resolutions for very long, and I will get to one of the main reasons for this in a bit, as well as how to avoid falling into this trap.

But let’s consider a way you can use this time of year to make a change in another very important part of your life. Financial planning may not be the sexiest area in which to make a New Year’s resolution, but it could very well have the biggest impact on your long term happiness.

I like to use this time of year first to reflect on the previous year and how things have gone with my financial situation. Some years I would rather forget the disasters that have come to pass, whereas others have left me wondering how I had been so lucky and hoping it would continue. Regardless of what happened, it is best to always take a look at where we are now and plan how to go forward from there.

Now for many people, saving money for the future is similar to starting exercising. It is something we are always going to do tomorrow. Or if it does make it into our resolution for the year, by February we have reverted to our old habits of spending every baht we make. One big reason that so many people stop exercising is that working out as a goal in itself is not very satisfying. Once you miss a workout here or there, it becomes easier and easier to just forget the whole thing. Similarly committing to saving a certain amount of money each month is jeopardized as soon as you have your first blow-out month and so it becomes easier and easier to continue being financially reckless.

One thing that helps many stick with exercise is setting a future goal that each routine workout helps build towards, such as a marathon, or a 10k run. This way a missed workout often gives you an incentive to get back on schedule quickly because you are worried you will not meet your goal, or suffer even more because you are not fully prepared. Similarly, setting an amount of saving for the whole year based on what you can reasonably afford each month, relieves the likelihood of throwing in the towel because your mates visited from out of town and you were ‘forced’ to go on a spending binge. You simply double up your efforts the next month to get back on track for your goal. It is the longer term prize your mind is focused on rather the short term monthly goal. As you track your growing savings account you will begin to get positive reinforcement that also helps you to stick to your plan.

Regardless of which area you need to plan for in terms of the future, there is no better time to do a thorough review of your situation and what you want to achieve than at the start of a new year. This could be in terms of philanthropic goals, business goals, saving for retirement, or future education costs. If you don’t plan for your future, you are exposing yourself to the whims of chance. Even if you fall slightly short of the target you set at the beginning of the year, you are almost certain to get further than you would without doing any planning or goal setting at all.

Business Buzz: Get off to an online start