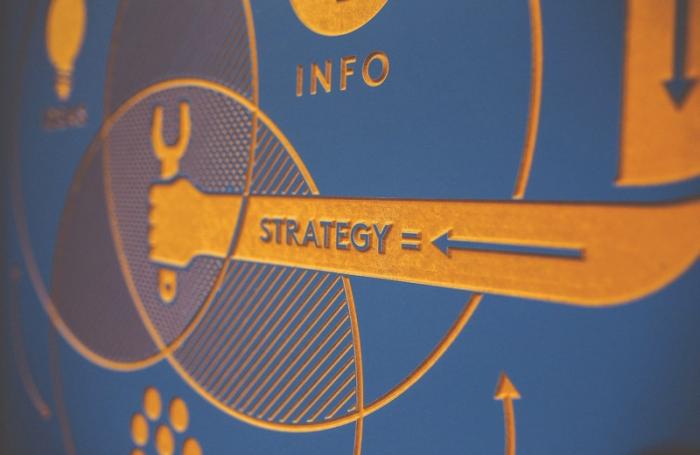 PHUKET: Following on with lessons from Tony Robbin’s book ‘Money: Master the Game’ is a very important Wall Street myth that he busts. When you pay an active manager to buy and sell shares of stock on your behalf, you are doing so in hopes that he will ‘beat the market over time’.

The truth is that over any extended period of time, 96 per cent of mutual fund managers fail to do so. You are paying to be worse off than passively investing in a low cost index fund.

By ‘the market’, I mean an index or broad collection of shares that represents the market. The S&P 500 is the one most managers are measured against and despite claims that they ‘beat the market’ consistently, very few can actually prove that.

Even more diabolical is that big banks and asset management companies start various incubator funds over a few years and let the vast majority of them die. They then market the ones that have outperformed through nothing but pure luck and the law of averages.

A great example in the book is that if you pack 1,024 gorillas into a gymnasium and get them all to flip coins, one of them will flip heads ten times in a row. We all know this is luck, but when one out of a thousand fund managers does this, we suddenly call him a genius. What are the odds that the same gorilla is going to flip heads another ten times in a row?

Industry expert Robert Arnott did a 15-year study from 1984-1998 on the top 200 actively managed funds that had at least US$100 million under management and found that only eight of them outperformed the S&P 500. You can buy this index with an ETF or via a cheap index fund like the Vanguard 500.

This is the strategy for anyone who wants to participate in the stock market, which still is the number one asset class in the world over the long run. We will talk about dollar cost averaging later, so don’t go out and throw all of your life savings into the S&P 500 at these levels or you will give yourself a heart attack in the coming crash.

If you run into someone who does not have US$100 million under management and he claims to beat the market consistently, you might want to ask yourself why he has not attracted vast amounts of investor’s funds if he can outperform the best in the industry consistently.

Money flows into the hands of performing managers – quite rapidly, in fact – if they perform consistently. Unfortunately, they eventually close their doors to new investors or jack their minimum investment levels up to what the common man cannot afford.

You can mimic the strategy of the greatest investors of our time and they are more than happy to give away these strategies for free.

I will lay out the exact asset allocation that Ray Dalio recommends for average investors. If you don’t know him, he hasn’t accepted new money in over ten years and when he did, it required a minimum investment of US$100 million and minimum investable assets of US$5 billion.

Ray runs the largest hedge fund in the world and his track record is not the type one gets from being a lucky gorilla. More on him in future columns, but please do yourself a favor and never buy into the 13 trillion dollar lie that is the active management industry.