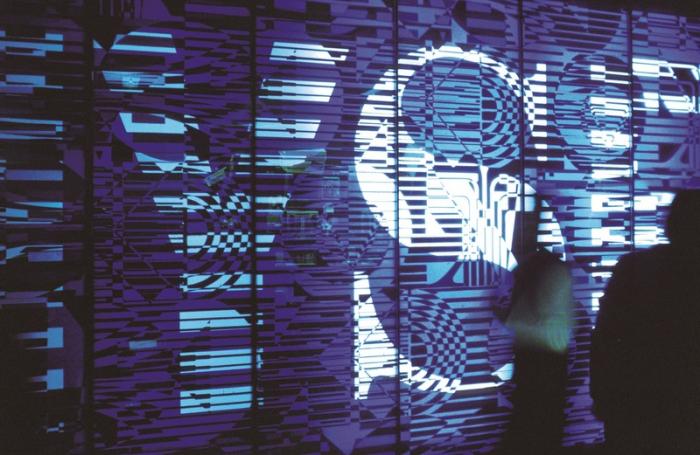 PHUKET: On April 11, Alcoa Inc (NYSE:AA) started the first quarter earnings season by reporting a lower quarterly profit (US$16 million or zero cents per share versus US$195 million or 14 cents per share a year earlier) on lower revenue (down 15 per cent) as results were hurt by low commodity prices, the strong US dollar and plant closures.

Alcoa’s results tend to be viewed as a benchmark setting the tone for the earnings season, as well as being the first company to publish their earnings. Its results can give investors a clue about the direction key industries it supplies are heading.

This time around, Alcoa’s management said they still expect aluminum demand to grow faster than supply this year, with global sales in the aerospace industry to grow in a range of six to eight per cent (as backlogs for the airline industry were cited), while global automotive production will grow between one and four per cent this year.

On the same day, French luxury goods giant LVMH posted first-quarter sales below forecasts as tourist shopping in key markets such as France and Hong Kong remained low. However, the company also stated that the US market is strong; Europe remains “well oriented except for France” (which, of course, was affected by a fall in tourism after the recent terrorist attacks); and that Asian markets are varied, but Japan “continues to progress.”

With those early earnings reports in mind, here are some other things to consider as the first quarter earnings season gets further underway:

Price action in mid-April has been very bullish as the major US indices moved higher, while emerging markets and other non-US markets helped lead global markets higher. Oil also looks to have bottomed out. These market actions, along with improving breadth, are all positive changes and bullish signs for higher stock prices.

On April 19, the S&P 500 finally broke the 2,100 mark and I am watching for it to break above the 2,150 level for an added measure of safety as there is still a chance the index will roll over again.

The beaten down small-cap Russell 2000 index has also broken out into a series of new short term highs, and closed above the 1,140 level on April 20. However, the index still needs to break above the 1,200 level for added comfort.

The technical charts for the SPDR KBW Bank ETF (NYSEARCA: KBE) and the Financial Select Sector SPDR Fund (NYSEARCA: XLF) have both begun to stabilize, but the former still has work to do to break above its previous high. Good or better than expected earnings reports from bank and financial services stocks could be enough to trigger some breakouts on technical charts for these ETFs, or the individual stocks they are invested in.

Accommodating central bank policies coupled with relative improvement in earnings may result in a breakout to new highs for major stock indices and leadership stocks during this earnings season.

Moreover, maybe earnings this season will come in better than expected; maybe oil has bottomed; maybe China is not as bad as people think; and maybe the credit markets have stabilized.

With so many ‘maybes’, it’s the price action of the major indices along with individual leadership stocks reporting their earnings that will tell us whether the stock market will just rollover again.

Likewise, all winning stocks (and ETFs for that matter) need to be hitting new highs – if not, they are probably not leadership stocks and you should probably not be invested in them.

This means conservative investors will want to give the market some room this earnings season while watching how individual stocks react to their earnings reports, before getting fully back into the market.

Don Freeman, BSME, is president of Freeman Capital Management, a Registered Investment Advisor with the US Securities Exchange Commission (SEC), based in Phuket. He has over 15 years’ experience working with expatriates, specializing in portfolio management, US tax preparation, financial planning and UK pension transfers. Call for a free portfolio review. Don can be reached at: 089-970 5795 or email: free mancapital@gmail.com.