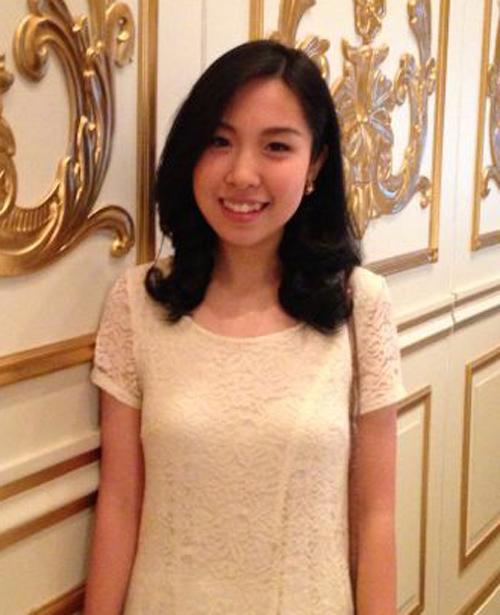 PHUKET: THE ASEAN Economic Community (AEC) to be established in 2015 creates a huge potential for the streamlined flow of labor, goods and services, and investment capital. However, along with this opportunity there are also potential threats which Thailand has to be aware of and address. It is my concern that Thailand is not doing enough to prepare and confront these threats in order to fully exploit the possible benefits arising from the country’s entry into the wider ASEAN market.

The fact that both the goods and services markets will be larger means that there are more opportunities available for both Thai business entrepreneurs and workers. Thailand has a domestic market of approximately 63 million people, but after the AEC this market will effectively increase to about 600 million people. If ASEAN succeeds in reducing taxes and tariffs, this will have a considerable advantage to businesses seeking new consumers, as well as increasing economies of scale. For example, Myanmar, where Thai products such as sodas and coffee are already widely sold, should be at the top of the list for Thai businesses seeking to invest. Myanmar has abundant natural resources, oil and natural gas, which also add to its attraction as an investment market.

Moreover, both Thai corporations and migrant workers may be able to adopt new technology and management techniques, for example, those of Singapore and Japan. Competitive Thai workers will also be able to seek employment abroad, where higher payments are guaranteed, which will lead to a higher living standard.

On the contrary, uncompetitive companies, especially the SMEs, are likely to lose their market shares to larger foreign corporations. In addition, since Thailand’s minimum wage rate has risen to 300 baht, investors are likely to change their focus to countries like Myanmar, Laos, or Cambodia where overall production costs are lower. This could lead to a high unemployment rate in Thailand.

At the same time, highly skilled Thai laborers, particularly engineers and doctors, would be likely to seek work in countries like Singapore, where wages and living standards are higher. This brain-drain phenomenon would have long-term negative effects on Thailand’s development.

Thailand may also have to deal with a lack of unskilled laborers in certain industries. For instance, the fishery and construction industries in Thailand rely a great deal on Burmese laborers. If the Burmese government succeeds in creating new jobs within their country, over 800,000 legal migrants and an estimated one million illegal Burmese migrant workers could leave to find employment in their own country. In this case, Thailand would have to come up with persuasive measures to motivate these laborers to stay, such as higher wages or public welfare benefits.

What Thailand needs to do in order to benefit from the AEC is develop its ‘people potential’ as well as encourage and support its business entrepreneurs to explore new opportunities and invest in other ASEAN countries. Thai workers and investors also need to develop proficiency in English or in the other ASEAN languages. Increased technology skills, together with fundamental knowledge regarding other ASEAN countries, are also imperative for Thailand’s success.

Workers will have to improve their skills and training to be more competitive and mobile, especially in seven key high-skill industries (medicine, dentistry, nursing, engineering, architecture, natural, resources and geographical exploration, and accounting) that ASEAN has identified.

In conclusion, ASEAN should as well focus on the protection of laborers and foreign investment. It has to widen the range of work permits available and better protect foreign workers in all industries. Thailand and other ASEAN countries should also work toward signing bilateral protection agreements, since it would take a great deal of time and effort for ASEAN to reach an agreement. Furthermore, ASEAN countries must seek to improve their citizens’ civil and social ties to successfully co-operate and act as a cohesive economic entity on the global stage.

Namsai “Aom” Wongsaeree graduated from Thammasart University with first class honors in a BA in Political Science where she majored in International Affairs. She completed an internship at the Thai Consulate General in Shanghai. Now, as a Thai Government Scholarship recipient, she will be studying for an MA in Law and Diplomacy at the Fletcher School of Tufts University in the United States.

If you have an opinion, view or forecast about the economy – macro or micro – and are qualified to give it, then email the Gazette’s Business desk: swlayne@phuketgazette.net, with ‘Common Cents’ in the subject line.