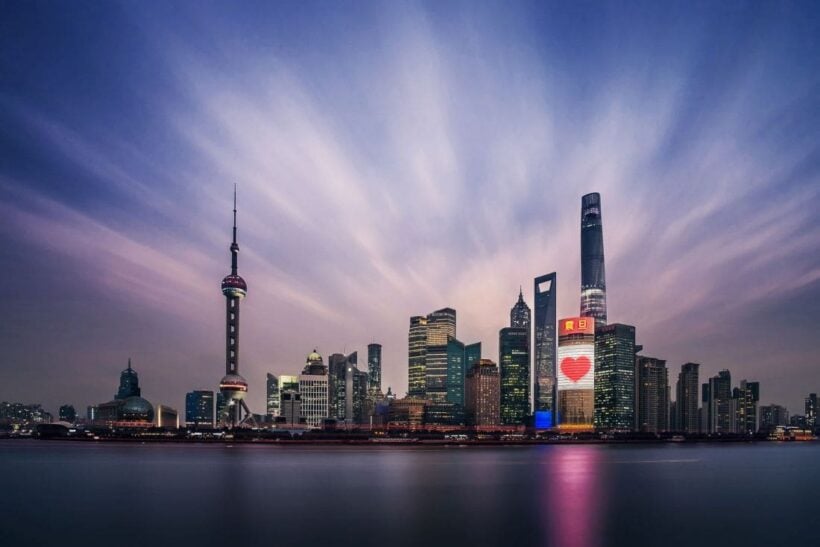 “A more complicated environment as well as risks and challenges, foreseeable and otherwise, that are greater in number and size.”

China will set lower growth targets, between 6-6.5% this year, as the world’s second largest economy loses steam due to the ongoing trade war with the US along with weaker domestic and global demand.

“We must be fully prepared for a tough struggle,” said Chinese Premier Li Keqiang at the opening of the annual session of the national Parliament this morning.

“A full analysis of developments in and outside China shows that in pursuing development this year, we face a graver and more complicated environment as well as risks and challenges, foreseeable and otherwise, that are greater in number and size.”

While he noted the “mounting downward pressure” on the economy, he stressed that massive stimulus to prop up growth will not be rolled out this time.

“We must not attend to immediate concerns or adopt short-term stimulus policies that will end up undermining long-term development and generating new risks.”

To give the manufacturing and small and micro businesses a leg-up, he announced further tax cuts and a reduction in company contributions to social insurance schemes in the government’s work report to help them cope with the rising costs of doing business.

Economists expect growth this year to ease to below 6.3 per cent. In recent weeks, Beijing has loosened credit, rolled out more infrastructure projects and cut taxes to support the economy.

Mr Li told nearly 3,000 lawmakers at the Great Hall of The People in Beijing that 2019 is a crucial year for China to reach its goal of becoming a “moderately prosperous” society, referring to the country’s aim to double 2010 gross domestic product (GDP) and per capita income and lifting all citizens from extreme poverty by 2020.

Some 800 billion yuan will be pumped in to build railways, and another 1.8 trillion yuan for building roads and waterway projects.

More investments will be pumped in for intercity transportation, logistics, utilities, disaster prevention and aviation, he added. 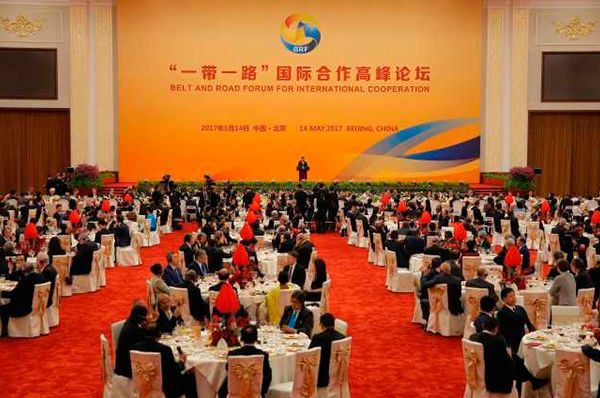