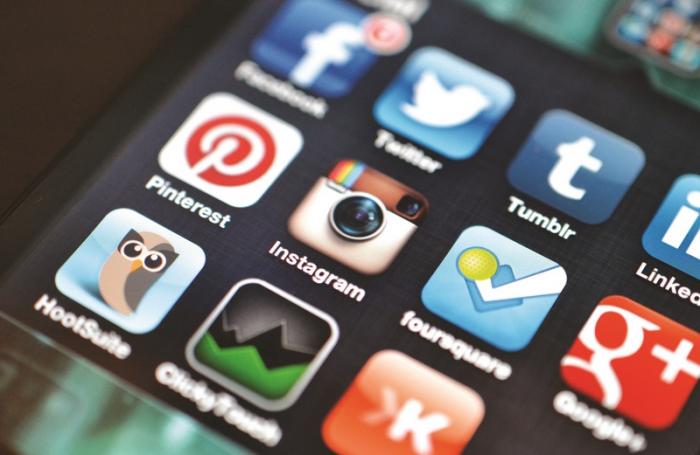 PHUKET: I have been talking about the power of social media for over a year now, but there is no better way to showcase this power than to look at the US Presidential circus that is unfolding right before our eyes.

As an avid follower of social media and how it is used both successfully and unsuccessfully, it is always interesting to see examples of when it is used really well. And the ongoing US election campaign provides us the best current example. This is not the first time that social media was successfully used in electioneering, with the current president owing a lot of his political success to it.

Donald Trump, who it seems is generally hated by traditional and mainstream media, has however, taken the deployment of social media to a completely new level.

President Obama had a brilliant social media campaign and spent millions of dollars on both his campaigns (reportedly about US$600 million prior to the last election). This year Hillary Clinton and Bernie Sanders have reportedly already spent over US$150 million each, and Ted Cruz had paid out a reported US$70 million.

But Trump has reportedly spent less than US$50 million, far less than any of his serious rivals. And given the success he has had, especially taking into consideration the negative press that mainstream media has published – he must be doing something right. And that appears to be his social media footprint.

To be fair, it also seems to be a case of Trump being in the right place at the right time, as people seem to be getting annoyed with the big institutions and the information they spread, believing that it may be somehow biased or false. This has built mistrust, and a general feeling of resentment which also fuels the conspiracy factor.

So Trump has managed to create and market his own version of Donald Trump, and there have been a constant flow of “Meet the real Donald Trump” posts and content that has been very well received by the masses. Content that has been carefully designed to show a very genuine, real and caring Trump has been plastered over the internet, and has been shared and spread like wildfire. Yet there has been none of the normal fact checking, or filter of BS from truth. It has all been accepted as gospel.

Also with his Twitter-feed, Trump has been able to almost create his own reality, and the New York Times recently reported that he has thereby generated almost US$2 billion worth of free Twitter exposure.

So what can we learn from all this?

Firstly, social media works. Secondly, if you create the right content and branding, and put it into the right market segments, you can create your own image or reality. Finally, and most importantly, this can be done far more cost-effectively than via any other option.

So. if your business is not engaged in social media, or you are not using it professionally, isn’t there enough evidence to suggest it is time to get serious?

Simon Wetherell is a Social Media expert, trainer and lawyer. He now resides in Phuket where he trains businesses and individuals on how to profit from the Social Media industry. For more information visit https:// PhuketOnlineMarketing.com or call him on 095-085 3355.

Finance: Where are the markets now?