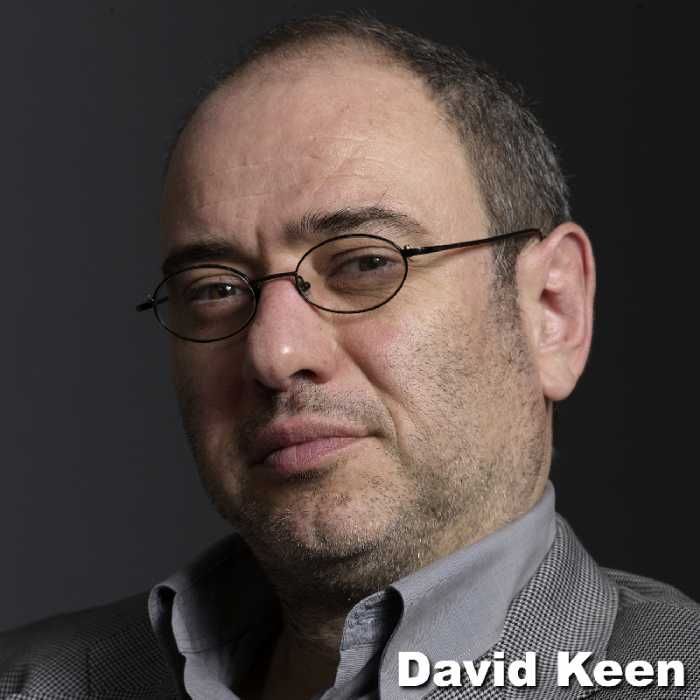 PHUKET: For the last few decades, Phuket has been evolving into a mainstream, mass-market tourist destination. Now the island’s beaches have undergone extreme makeovers and some even more dramatic changes are on the horizon.

“In the aftermath of Thailand’s political crisis, which saw martial law and a nationwide curfew imposed in May, Phuket experienced a sharp drop in visitor arrivals. This peaked in the month of June when combined international and domestic passenger arrivals dropped by 14% year on year,” notes Bill Barnett, Managing Director of leading consulting firm C9 Hotelworks.

But writing in the current edition of his Hotel Market Update, a comprehensive report that will be distributed in the Phuket Gazette due out this Friday, Barnett says that recent positive changes on the island allow those involved in the tourism industry to look with hope on the future.

“Phuket is expected to benefit from an extensive government-led clean-up of illegal oceanfront structures and an anti-corruption campaign which has resulted in a remarkable clearing of the island’s beaches,” he notes.

But only the best informed hospitality and tourism managers can expect to come out on top. That is why this Friday’s American Chamber of Commerce (AMCHAM) forum, entitled “Focus on the New Phuket”, is a must for anyone seeking to succeed in what will likely become an even more competitive market.

To stay ahead of the game, join David Keen, CEO of QUO, as he leads a discussion on visionary destination branding and the latest developments in Phuket. He’ll be joined by Khun Wichit Na-Ranong (owner and managing director of Indigo Pearl); Anthony Lark (VP- business development for the Montara Hospitality Group); and Daniel Meury (general manager of Andara Resort and Villas).

Scott Gorsuch will also be presenting a special segment on “Phuket before and after”.

At this special event, our esteemed panel of industry leaders will discuss the crossroads at which Brand Phuket now finds itself. Come high season, how will visitors perceive the new beach experience? How are locals reacting to the “New Phuket”? Is the Pearl of the Andaman Sea losing its adventurous luster, or is it on the brink of an illustrious new chapter?

The forum, which takes place in the Angsana Resort & Spa at Laguna Phuket, is not to be missed by those in the hotel, tourism, real estate and yachting sectors.

Registration begins at 4pm, with the presentation and discussions running from 4:30 to 6pm. Networking drinks will follow. Everyone is welcome to attend.

Qatar Airways to start non-stop services from Doha to Phuket