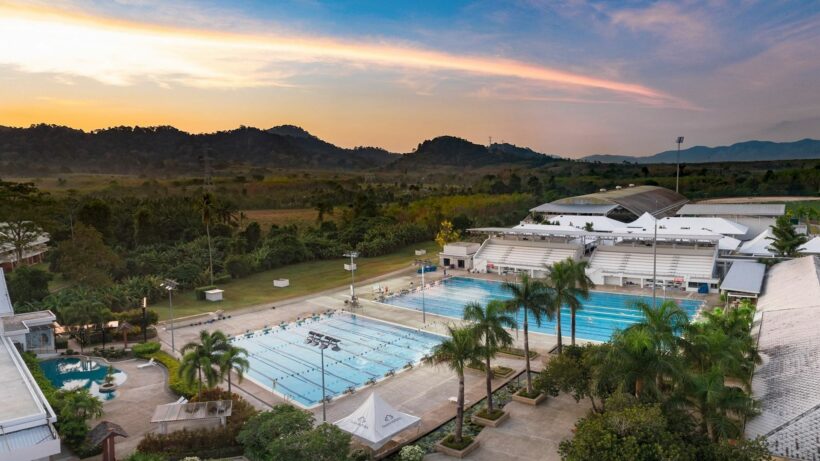 Thanyapura Sports & Health Resort in Thalang, Phuket, has named Edgar Toral Hernandez as its new CEO, effective from last week. He joined the company back in 2017 as an executive vice president. Before joining Thanyapura he worked in various senior operational roles in the hospitality and healthcare industries across Latin America, Europe and Asia.

Edgar Hernandez says he will focus on Thanyapura’s international expansion, after 6 and a half years working in Phuket. The expansion will start with establishing a corporate office in Singapore from March next year.

Thanyapura’s first overseas operation will open in December this year at Hefei, China, with more planned in the near future. The first big resort in China is planned to open at the end of 2022. 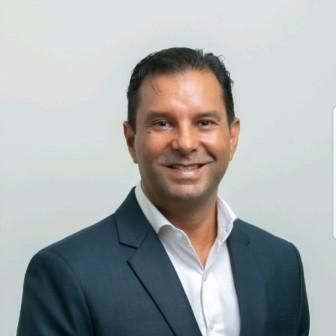