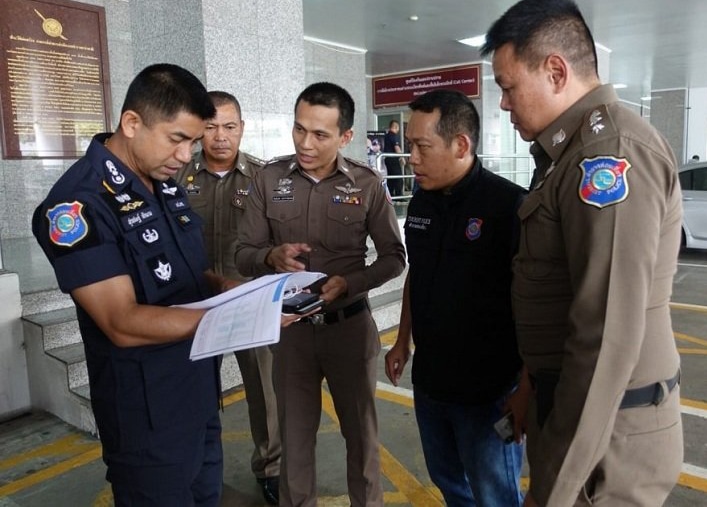 Tourist police deputy commissioner Maj Gen Surachet Hakpal has led a team of police in taking down a Russian credit card fraudster in the north east.

In his latest sting, 43 year old Kiselev Andrey Vladimirovice, was trapped with 29 fake cards outside a hardware store in Sisaket.

Along with a Thai man called Manoon Seusat, the Russian had been buying building supplies from the Sap Siri and Tang Sae Yiang stores in Kanthornlal district of Sisaket.

According to the Tourist Police Bureau website it appeared that the Russian was in league with the Thai to purchase the materials that ended up at the Thai’s house nearby.

The website said that the pair had made many purchases at the stores since February. A later search of the Russian’s house uncovered a machine for producing fake credit cards.

He has been charged with producing fake cards and using them in illegally purchasing goods. No mention was made of the fate of Manoon.