Wires throughout Thailand’s urban areas, haphazardly bunched and looped on posts, look like an electrician’s nightmare. Now, according to Thai media, PM Prayut Chan-o-cha says he wants that to change and is proposing that the National Telecommunications Commission work with relevant agencies to get communication lines underground.

Thai media points out that during actor Russell Crowe’s highly publicised trip to Thailand to film “Greatest Beer Run Ever” he made a post on Twitter that sparked critical comments from netizens over Thailand’s chaotic wiring.

Crowe had made so many positive Tweets during his trip that he was dubbed by Thai media as the country’s “accidental ambassador.” But in one photo he captioned “Bangkok dreaming” of the sky lined with wires, people shared their own photos of Thailand’s wiring, which were much more cluttered and disorganised.

The post drew so much attention that Thailand’s Metropolitan Electrical Authority checked if the wires were under its jurisdiction and released a statement saying that the wires in Crowe’s photo were communication lines, not electrical. The MEA went on to say that the authority is concerned about safety and asked the public to report if they see power lines that are damaged or not in a safe condition.

Not as pretty as these in Kathmandu! 🤣🤣 pic.twitter.com/cM21sCuCU0

Dedinbed
1 minute ago, Bluesofa said: My resistance was low. Shocking .. how are you feeling currently ..

Dedinbed
Just now, Bluesofa said: Completely flat. You'll need amp-le time to get over that then ..

Bluesofa
1 minute ago, Dedinbed said: You'll need amp-le time to get over that then .. Let's hope I get a complete discharge at court over the charge of assault and battery.

Dedinbed
1 minute ago, Bluesofa said: Let's hope I get a complete discharge at court over the charge of assault and battery. I'd volt outta court just in case .. 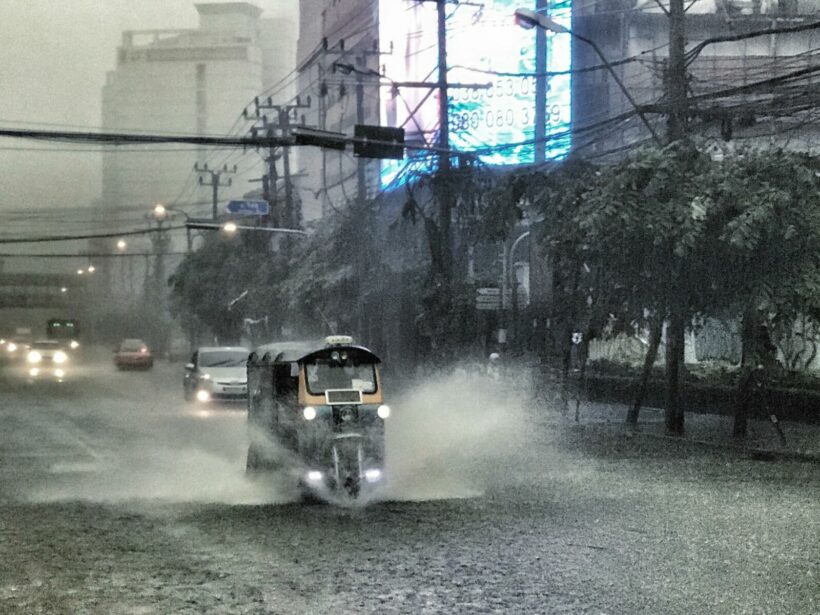 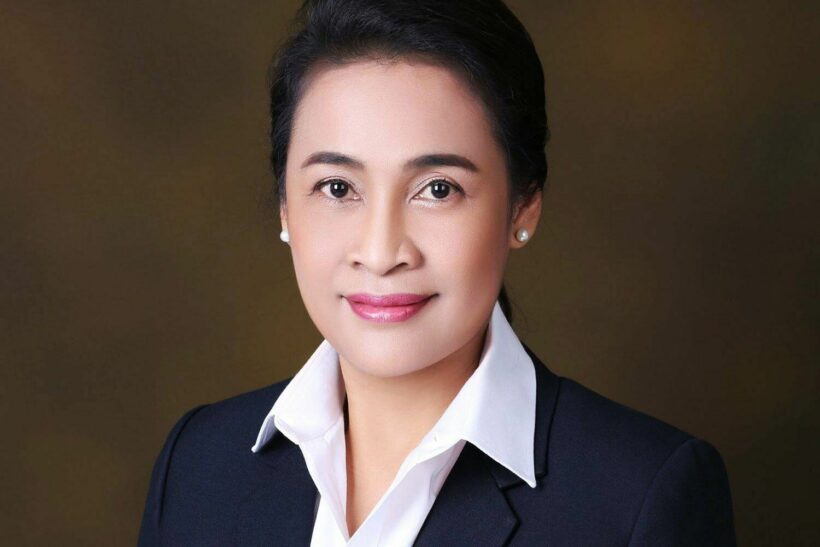 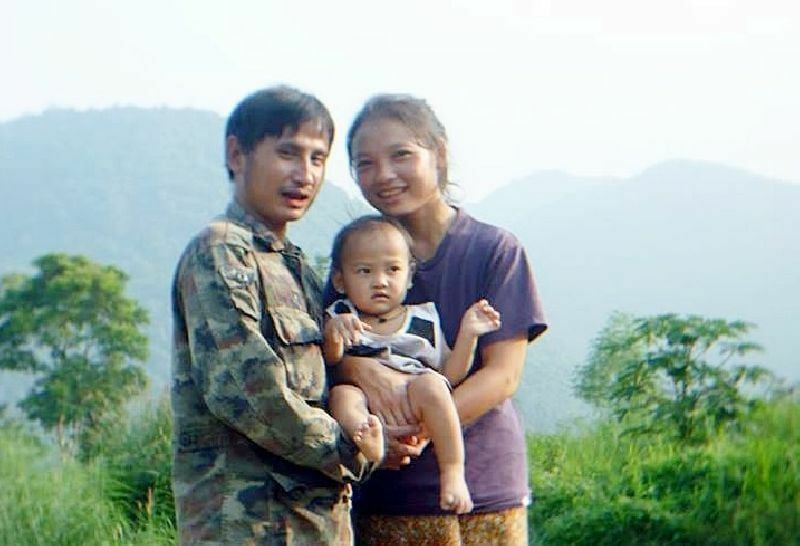 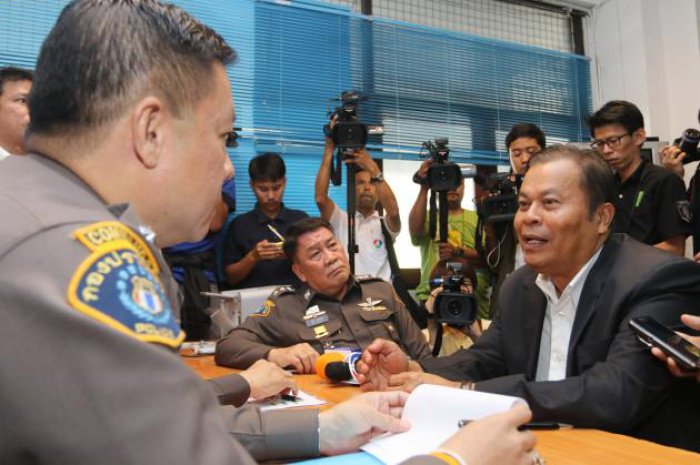 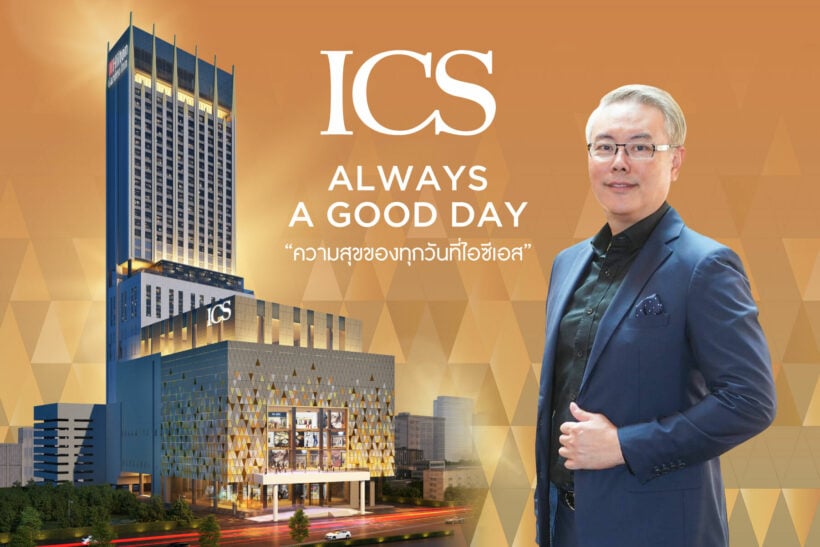 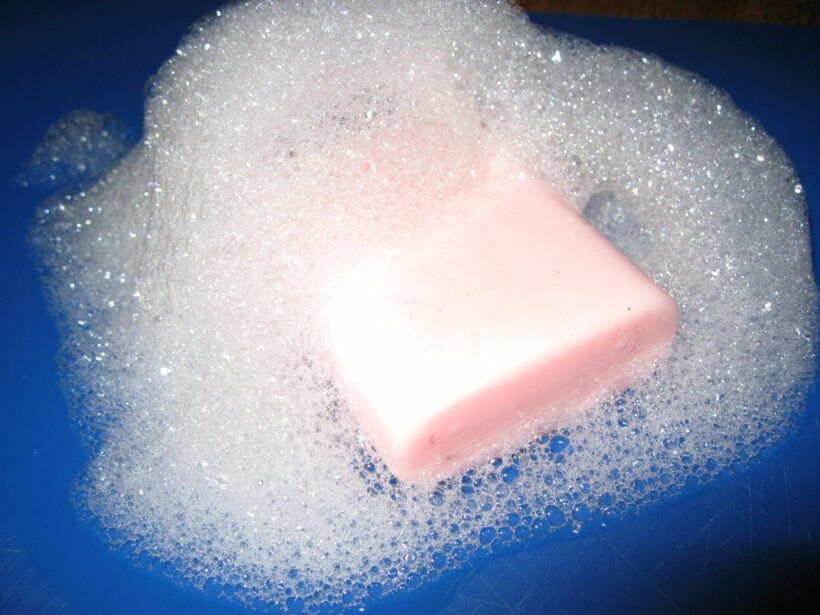 Massage parlours will be allowed to reopen, must track and report customers to government