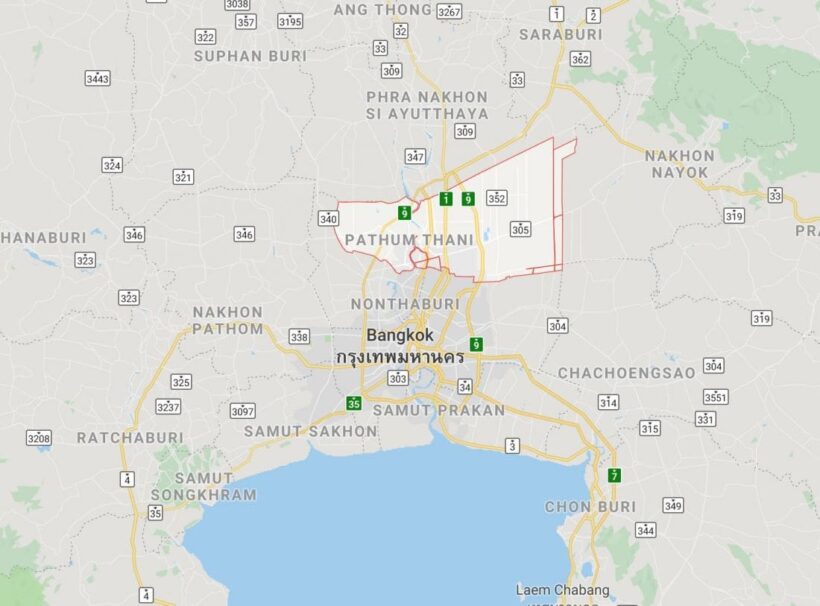 A Thai-Italian man has fallen to his death from a room on the eighth floor of an apartment building in Pathum Thani province, just north of Bangkok. Police suspect it might have been a suicide.

When police arrived at the apartment, his 23 year old roommate Jirawat Mapradit was still asleep.

Police checked and did not find any trace of fighting in the room. Officers took Jirawat for questioning.

Jirawat reportedly told police they had lived together for a month. He told police that Akinare didn’t go to work yesterday (Tuesday). When he returned to the room around 8pm, he said his roommate “appeared sad” but he did not tell him anything.

Jirawat claims he went to sleep around 2am on Wednesday and was woken up by the police.

Akinare apparently mentioned he wanted to go to Italy to meet his father but that he had financial problems.