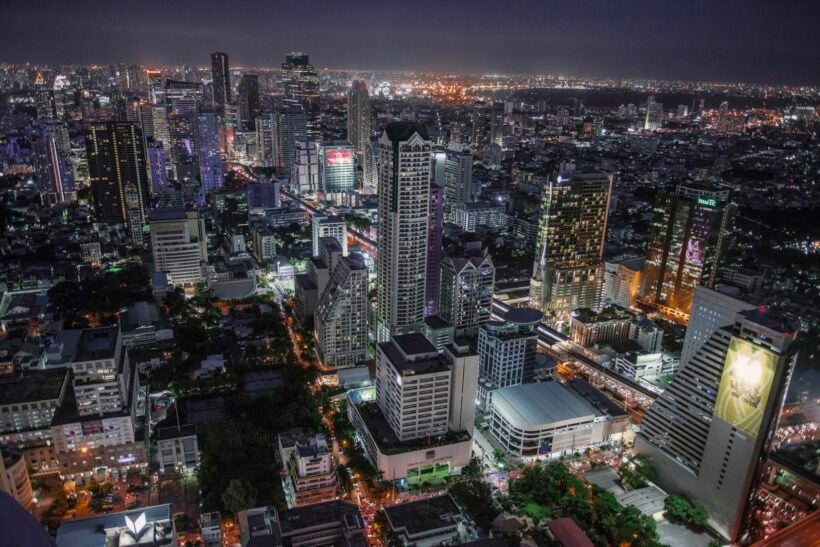 Silom Road, Bangkok’s nightlife district, is the most expensive area to buy land in Bangkok, followed by Phloen Chit Road, according to data the Treasury Department gathered from 2016-2019. The pandemic may have fluctuated the prices, but no data on land value for 2020 has been reported by the department. They also say only asking prices were recorded, so it’s unclear how much the price decreased by during negotiations.

Properties on Silom Road are also the most expensive in Bangkok. The price for a 170 square wa 4 storey office on the road costs around 155 million baht, according to the data. The highest asking price was 7 billion baht for a 37 storey office building on Sathorn Road.

Here are the top 10 most expensive areas to buy land in Bangkok: