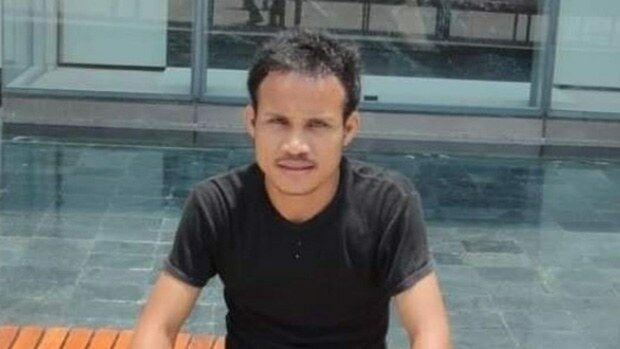 Rights groups have raised concerns over the deportation of a Laos human rights activist who is currently residing in Thailand as an UN-recognised refugee after he was arrested at Lak Si district police station in Bangkok on Saturday for allegedly overstaying his visa.

Khoukham Keomanivong was found guilty of the charge and was transported to the immigration bureau after his one-day trial at the Don Mueang district court on Monday, according to the officer, who spoke on condition of anonymity as he was not authorised to speak to the media.

Radio Free Asia reported that its reporters were not allowed to enter the court building due to Covid-19 concerns, and court authorities refused to offer details about the case following the hearing.

Khoukham is a member of Free Laos, a Thai-based organisation dedicated to promoting human rights and democracy in Laos, and he is now being held at the Suan Plu detention center awaiting deportation, although he fears arrest for his advocacy activities once he arrives in his motherland.

Former national human rights commissioner Angkhana Neelapaijit said she is now working with colleagues to get Khoukham released on bail, adding that the immigration authorities should work with a guarantor in the case of UNHCR-protected individuals, and such people should not be compelled to return to danger.

“I’m working with various networks that help foreign refugees and hope to lodge a request tomorrow.”