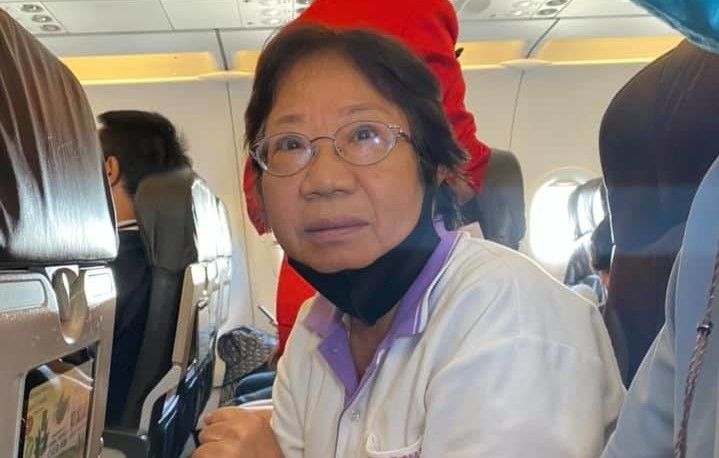 A retired nurse is deemed the hero of a domestic AirAsia flight after she helped a choking passenger. Those onboard the Bangkok to Krabi flight noticed a man was choking and called for the flight attendants. The nurse rushed over to help.

A passenger on the flight shared the story on Facebook and called the woman the hero of the flight. He says he heard the man choking and saw him drooling. The nurse immediately attended to the man.

“She told other flight passengers and attendants to flip the patient on his side and administered first aid until the passenger was safe,” a passenger said, according to Nation Thailand.

After the incident, the nurse told the passenger it was her instinct as a nurse to help people in an emergency.  The woman worked as a nurse at Rajavithi Hospital in Bangkok and retired 5 years ago.

AirAsia flight attendants made sure an ambulance was ready for the man once the plane landed in Krabi.