Police in Bangkok have apprehended a 28 year old man after a woman filed a report accusing him of molesting her. After being arrested at his home in the Ladprao district, the man, named as Chaiyakorn Chimkul, has admitted to carrying out similar offences on 2 other occasions. Police say they received a complaint from a 21 year old housekeeper that Chaiyakorn molested her after offering her a ride home. 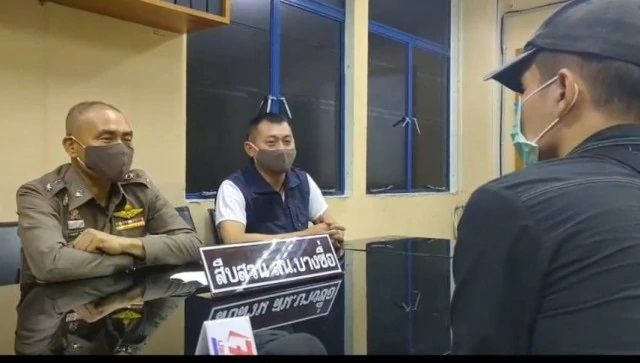 A report in Nation Thailand says Chaiyakorn says he was not under the influence of drugs or alcohol at the time of the incident, admitting to previously molesting women on 2 other occasions. He has been charged with indecent assault. Police say they are also looking into his threat to kill the woman.