PHOTO: The fence at Government House will be raised by 1 or 2 metres. (via Wikimedia)

In a move sure to inspire the impression of an open government fighting for the interests of the people, PM Prayut Chan-o-cha has instructed the relevant government departments that the border fence must be raised around Government House.

The order was put in place saying that over the years the roads around the government building have been resurfaced multiple times, each time raising the street level a bit. The fence was once taller compared to the street outside of the compound but is now only about 2 metres high.

A survey of the current fence has already begun as the Department of Public Works and Town & Country Planning tackles the order by the prime minister. They are surveying and preparing to raise the fence level higher than the 2 metres is at now.

PM Prayut is calling for the height to be raised by at least 50% or more, saying that the fence that protects Government House, where the Prime Minister and top cabinet officials have their offices, should be somewhere between 3 and 4 metres high.

While he did not give any other official reason for the fence to be raised other than the rising street elevation, PM Prayut did instruct the Public Works Department to make sure that even with the raised height, the fence would not obstruct the view of Government House.

Rain
Let them eat Som Tum.....
HiuMak
On 1/13/2022 at 1:16 PM, Thaiger said: In a move sure to inspire the impression of an open government fighting for the interests of the people, PM Prayut Chan-o-cha has instructed the relevant government departments that the border fence must…

Bluesofa
30 minutes ago, HiuMak said: Electric fence will be nice. Stop those buggers escaping. I wonder if the members of parliament will organise an escape committee and build a tunnel?
CamPat
Easy solution. Check out the american and british Embassy and you see what Paranoid People do to protect themself. 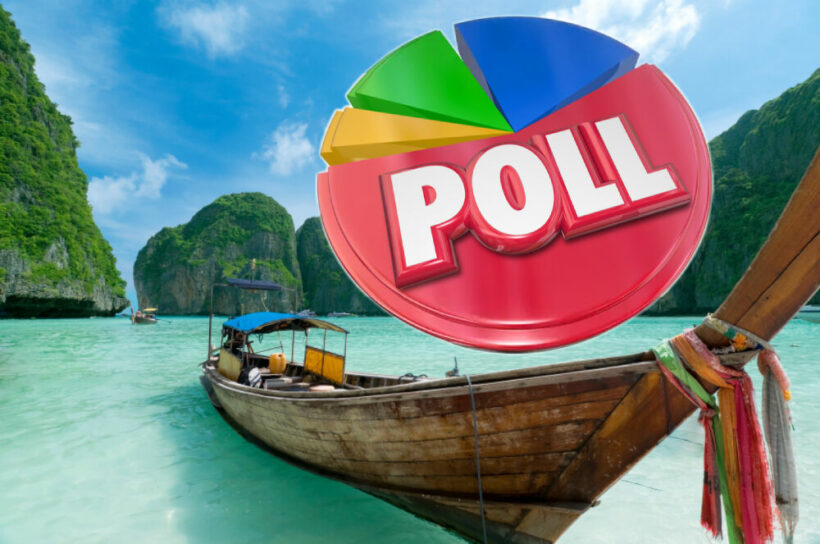 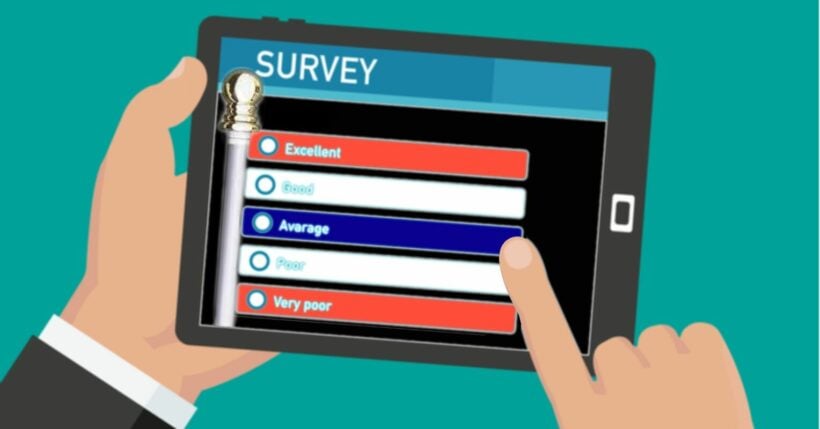 YOU can voice your opinion on Thailand in PR online survey 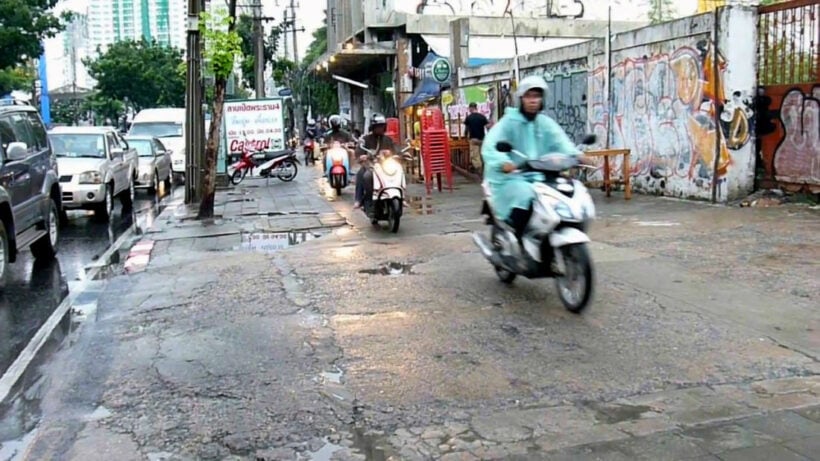 Motorbike riders on Bangkok sidewalk told where to go 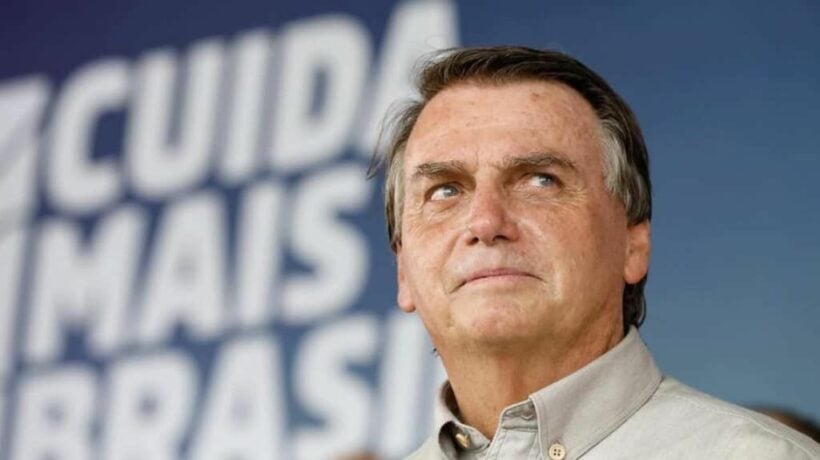 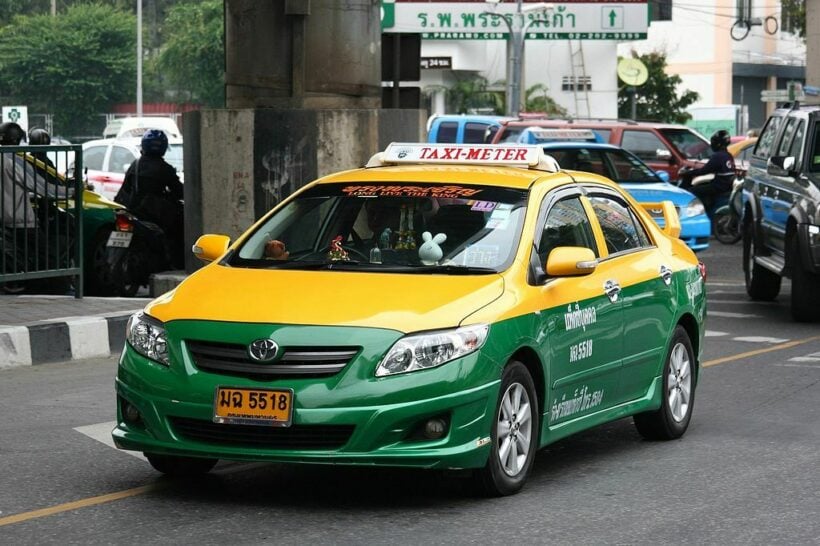 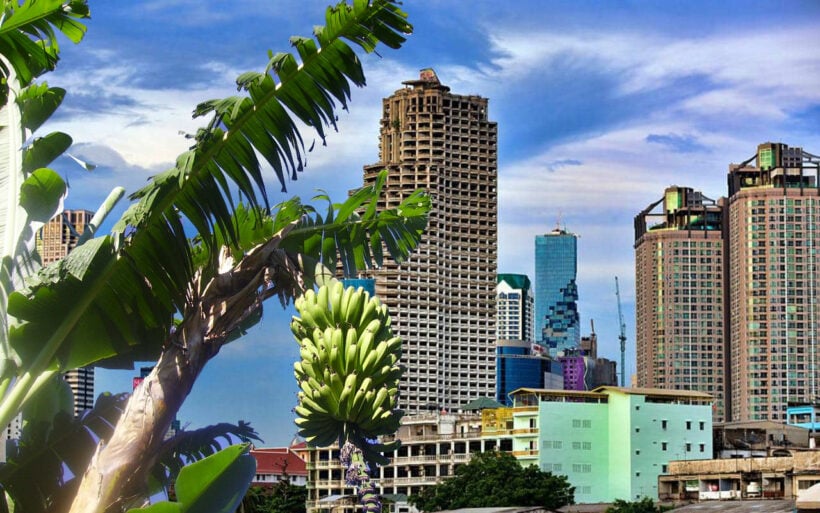